I confess, I have been a huge Emma Watson fan from the time she stepped into Hermione Granger’s shoes.  With her mane of shaggy curls and fierce stare, it was not hard to see why the young actress was chosen as the wizarding world’s most powerful witch born to Muggle parents.  She was instantly captivating […]

October is Breast Cancer Awareness Month, and I always try to figure out a way I can raise awareness and pay tribute to the many warriors I have known throughout their battles.  Chief among those I have known is my own mother, who lost her own fight with breast cancer October 26, 2004, a mere […] 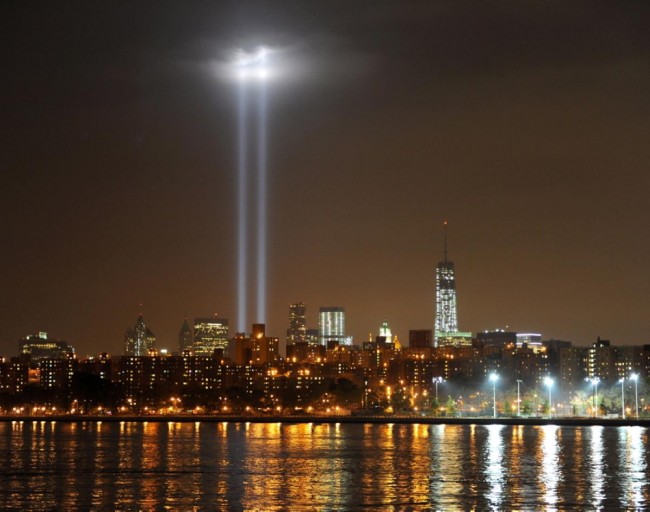 I remember, as much of the rest of the world does, the horror that occurred September 11, 2001.  9/11 is a day that will not – and should not – be forgotten, as it truly marked an occasion where those of us in North America fully realized that we are targets of the terrorists.  However, […]