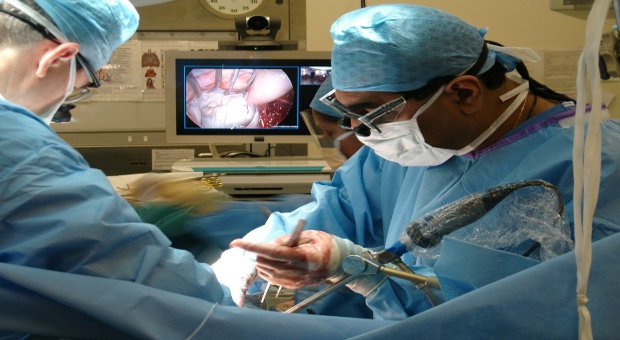 Open heart surgery and social networking appears to be an unlikely combination, but surgeons at Sunnybrook Hospital in Toronto are satisfied that they accomplished what they set out to do with an open heart surgery procedure tweeted live on Twitter, the social network.  The event was not intended to create history, but that is what […]

As the speed of technology continues to accelerate, you can now expect the skies over our heads to become more populated as drones become more commonplace. The Federal Aviation Administration is currently conducting extensive research along with six universities at different sites in the U.S. The research is aimed at developing standards to regulate the […]