Oxytocin May Intensify Orgasms and Racism?

Two separate studies reveal new discoveries about oxytocin, also known as the “love hormone.” Researchers from the Hannover Medical School in Germany say the hormone may intensify orgasms, but researchers from the University in Amsterdam in The Netherlands say it could also increase racism, making people love only those who are in their in-group. In […]

Breakfast Cereal Looking Down at Children 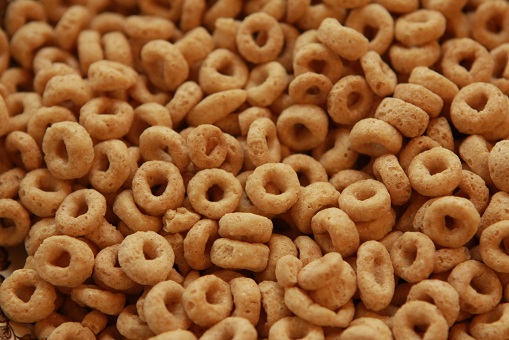 For many parents, walking down the breakfast cereal aisle with children is practically impossible due to the sugary products that catch children’s eyes easily.  A new study reveals that these products may be an eye-catcher because they are looking down at children. Researchers from the Cornell University’s Food and Brand Lab discovered that most characters […] 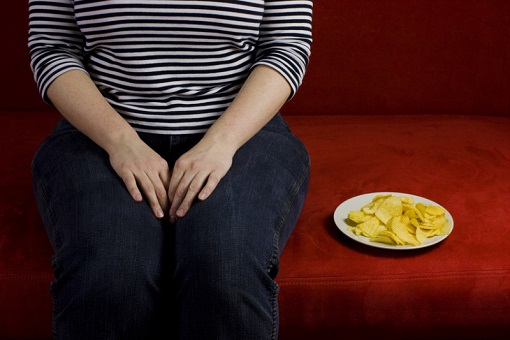 A new study, published in the journal Nature Genetics, shows that the risk of obesity may be linked to the ability to digest carbohydrates. The study was performed by researchers from the King’s College and Imperial College in London and suggests that future dietary advice may need to be tailored to the individual’s digestive system. […]