Vitamins for Children May Cause Vitamin Overdose 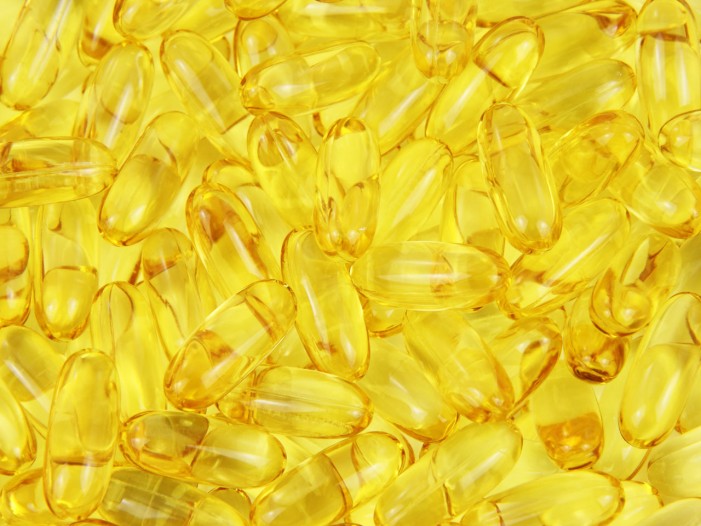 Vitamins for children may cause a vitamin overdose, according to a new study performed by researchers of the LECOM School of Pharmacy in Erie, Pennsylvania. The study reveals that many supplements for infants and children contain much higher levels of vitamins than the recommended daily allowance (RDA), which is meant to inform consumers about how […]

Antibiotics Used in Livestock May Be Dangerous to Public Health 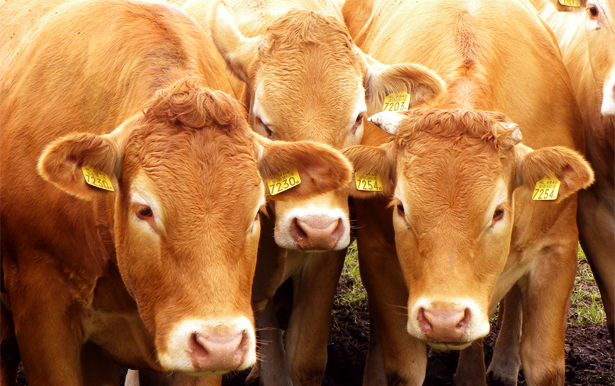 Antibiotics that are used in livestock may be becoming increasingly dangerous to public health. Animal antibiotics are heavily used in the meat and poultry industry, yet not necessarily with the goal to prevent or cure diseases on animals. The use of antibiotics in livestock is popular among farmers because it enhances fast growth and at […]