The generic drug is named Zarxio. It has been approved by the U.S. Food and Drug Administration (FDA) as a generic drug to replace a very expensive version of a similar drug named Neupogen from Amgen. This drug has been produced and sold in a monopoly for years because there has been no other alternative. […] 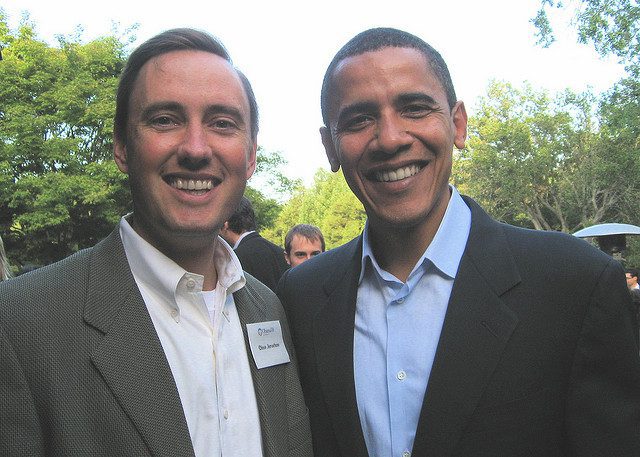 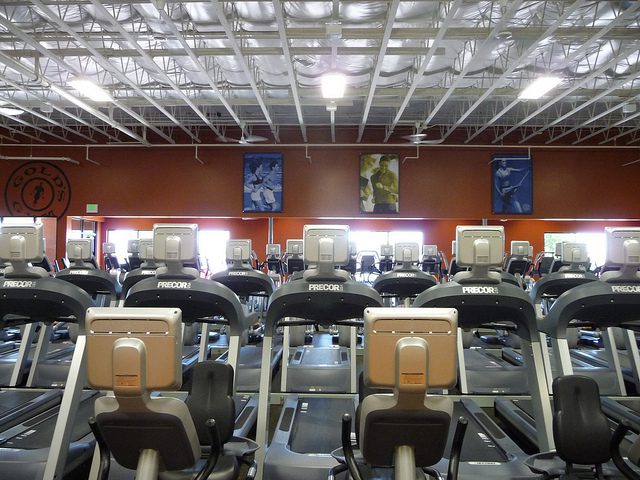