Photorealism Revisited at the Nassau Museum of Art 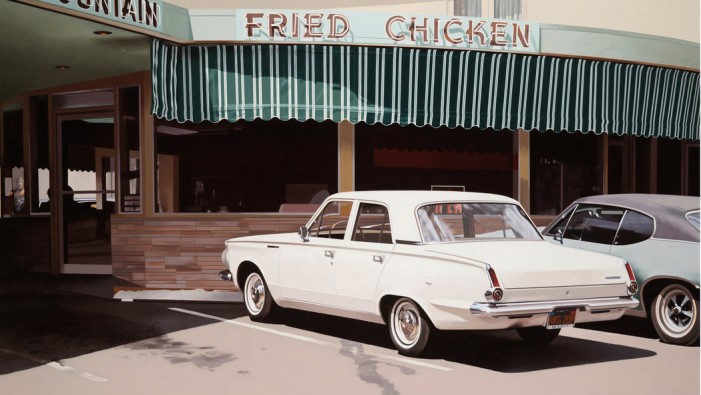 Photorealism was a major American art movement of the 1970s. It consisted of painters who used photography as their subject matter and sculptors who recreated the human body with mastery. The significant trend of the period has frequently been characterized as an offshoot of the 1960s Pop Art movement and a reaction to the Minimalist […]

Mourning in NYC: ‘Death Becomes Her’ Exhibition at the Met 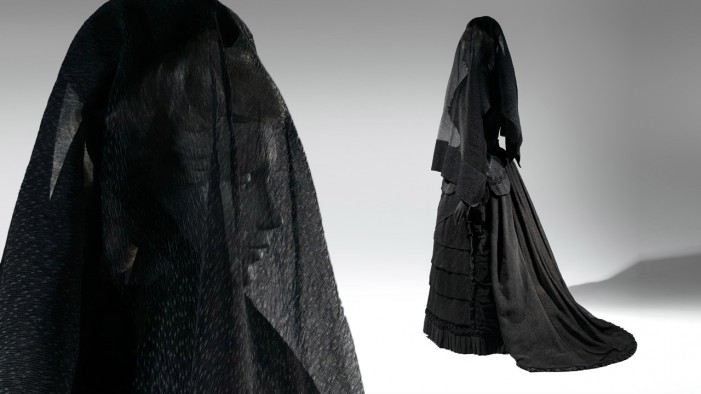 The Victorians viewed mourning attire with an unrestrained obsession that has been unparalleled in society since. It took hold following the death of Prince Albert when Queen Victoria stepped out of public view, and wore her “widow’s weeds” until her own death. The Metropolitan of Art’s Anna Wintour Costume Center presents Death Becomes Her: A […]

‘Marisol: Sculptures and Works on Paper’ Exhibition at Memphis Museum 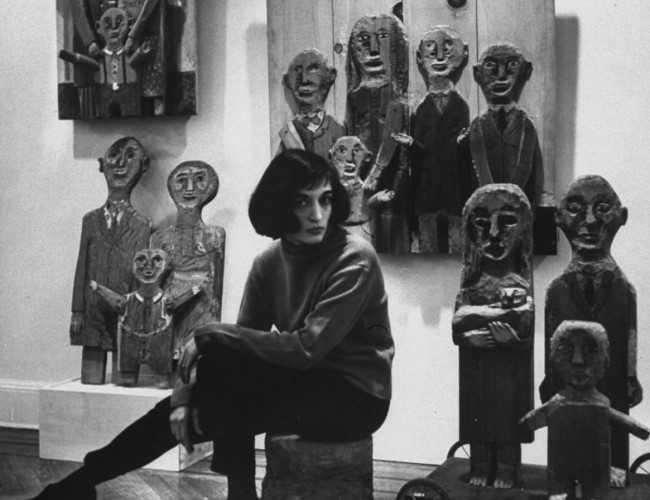 The artist, Marisol Escobar once stated that she was born an artist. Thereafter, she “had to explain to everyone just what that meant.” The Memphis Brooks Museum of Art presents Marisol: Sculptures and Works on Paper until September 7, 2014. The exhibition re-introduces Marisol Escobar, not only to art critics, but to bring attention […]