Must-See Masterpieces at the Uffizi Gallery 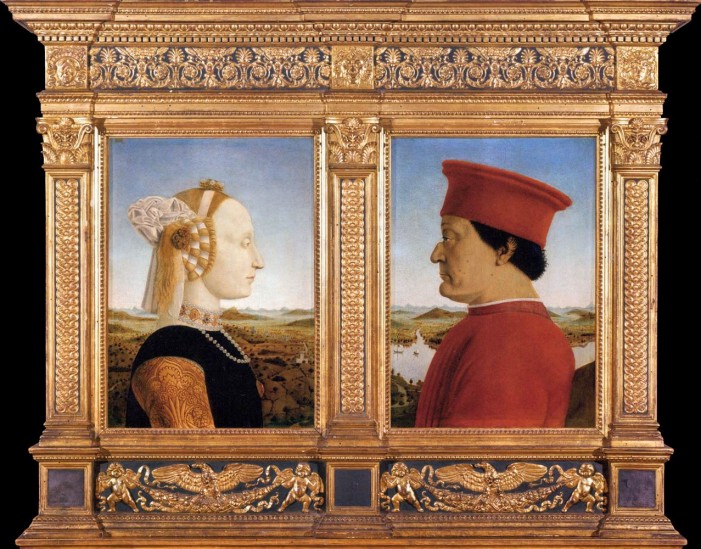 When in Rome, do what the Romans do. When in Florence, visit the Uffizi Gallery. At the museum, visitors will find masterpieces from the Renaissance, prints and drawings, and classical sculptures housed within 45 museum halls. A one-day visit is not enough time truly to appreciate the Uffizi Gallery’s vast collection. These are the Gallery’s […]

‘Shakespeare: The Stuff of the World’ on Exhibit in Moulins

The Centre National du Costume de Scène in Moulins (CNCS) presents Shakespeare: The Stuff of the World until January 4, 2015. For the 450th anniversary of the birth of Shakespeare, the Moulins museum takes visitors into Bard’s world, with the most emblematic costumes to arrive on the French theater stage. From the replication of an […]

‘Minor White: Manifestations of the Spirit’ at the Getty 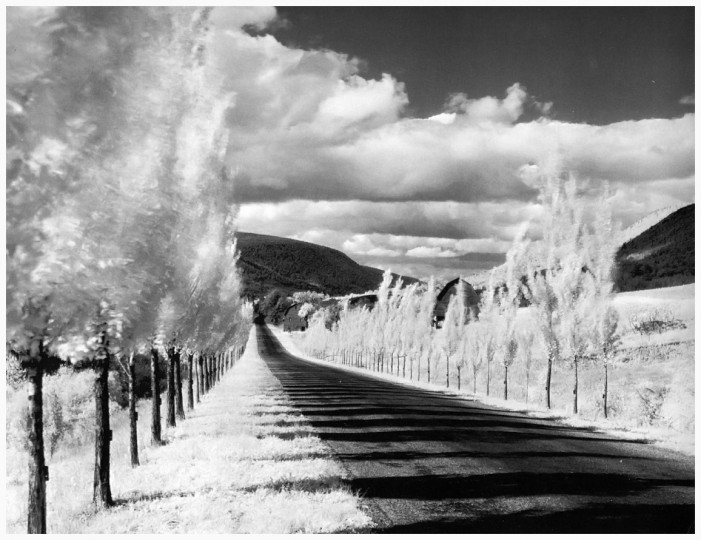 American photographer Minor White was polemical, often misunderstood and on occasion, forgotten. The 20th century photographer not only conveyed a fundamental mastery of the artistic and technical elements of photography, but its conceivability to become a “medium of spiritual transformation.” The J. Paul Getty Center presents Minor White: Manifestations of the Spirit from July 8 […]