Alexander the Great: Death of a King Revisted 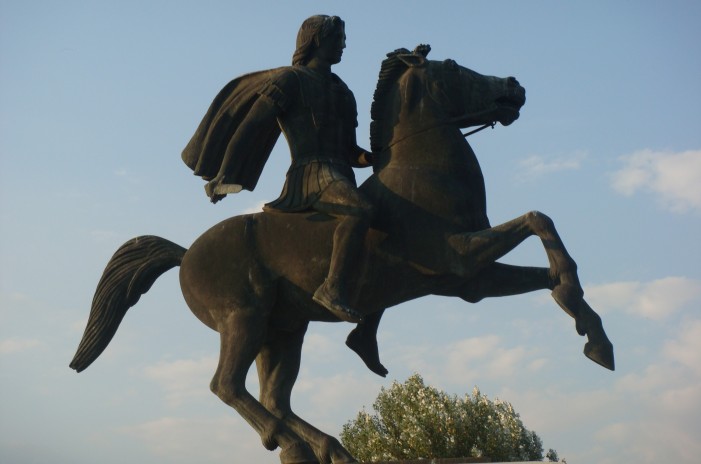 Alexander the Great, the young Macedonian, built an empire that extended from the eastern Mediterranean to India. Upon inheriting the empire, Alexander the Great continued where his father left off. He strategically led an eastern military campaign that would outspread the borders of his empire of Macedonia to Greece to the outer reaches of India. […]

A one-way ticket to Mars has just moved one step closer to reality. The Dutch nonprofit organization, Mars One project, has announced round two of astronaut selection. These chosen applicants have been shortlisted to establish an outpost on the red planet in the next 10 years. It was only 10 years ago when the robots […]