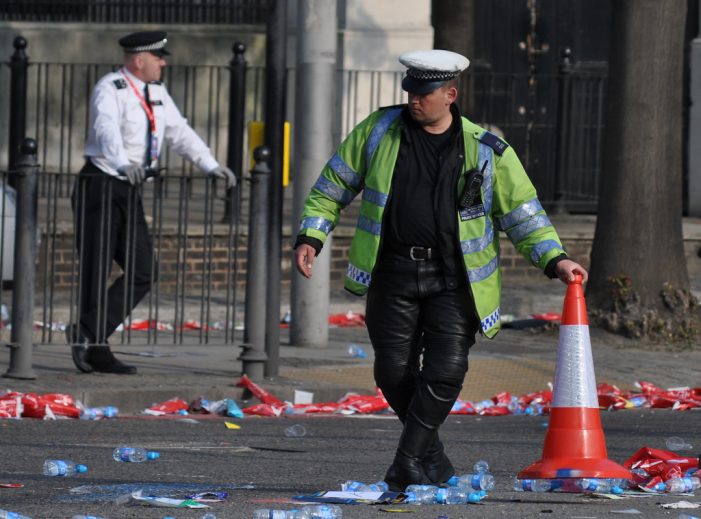 On August 4, 2016, the American woman killed in an attack on a street in London, England, was identified. The victim’s name is Darlene Horton. She was the wife of a psychology professor at the Florida State University. Horton and her husband, Richard Wagner, were in London because he was teaching at a summer study-abroad program. […]

On July 20, 2016, Turkey triggered a three-month state of emergency due to the July 15, violent coup attempt. According to CNN, President Recep Tayyip Erdogan announced the decision to the nation, after meeting with the National Security Council and the Council of Ministers, who approved the recommendation. Turkey Shocked by a Coup Attempt Turkey […]