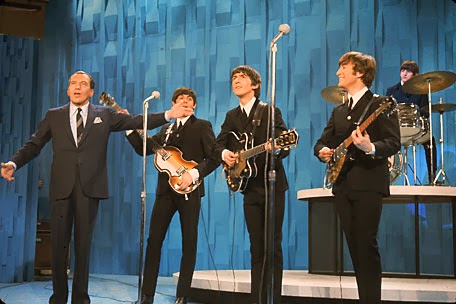 Get ready for the second coming of Beatlemania. The 50th anniversary of the Beatles’ American debut on the Ed Sullivan is coming on February 9, and their sound will again invade the airwaves. The performance by the two surviving Beatles, Paul McCartney and Ringo Starr, during the 2014 Grammy Awards whet fans’ appetite for the […]

Influenza (flu) normally strikes seniors and young children more intensely. But this season’s strain, a type of swine flu, has resulted in a virulent epidemic that has hit adults particularly hard in California. State public health officials announced that there were 147 flu-related deaths so far this season among those under age 65, including four […] 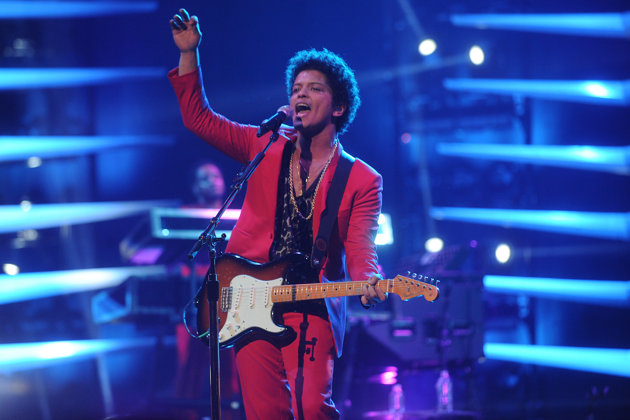 Bruno Mars has some tough acts to follow at Sunday’s Super Bowl. Besides taking midfield as the half-time performer, the singer will draw attention elsewhere in the telecast. Bruno Mars is the latest in a line of Super Bowl half-time acts touting Pepsi drinks in a commercial, which will also air during the game. While most […]