Is Julia Roberts a factor or the main nail that sealed the death of Nancy Motes?  Motes is the half-sister to the Oscar-winning actress.  She was surrounded by an arsenal of celebrity.  Her brother, Eric Roberts, has received multiple Golden Globe nominations through the years.  Following suit, Emma Roberts, Nancy Motes’ niece, is currently starring in American […]

Bruce Jenner Not Keeping Up With Kardashians

By Ebony Waller on February 14, 2014   Bruce Jenner, Entertainment, Keeping Up with the Kardashians 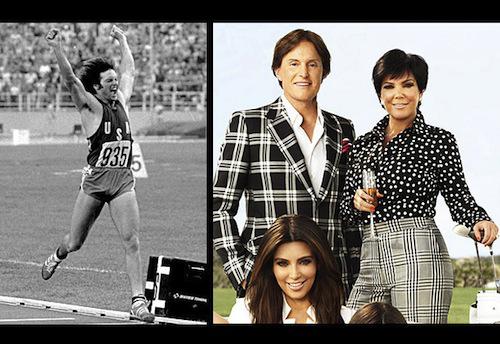 Crashing the presses are allegations that Bruce Jenner is not Keeping up with the Kardashians.  Distinguishing fact from fiction on a reality show is hardly a simple task. Jenner seems to be falling behind in the “Olympic” reality race. Reports have began circulating that he will not return for the taping of season ten.   […]