Oxytocin the Love Hormone May Be Treatment for Anorexia 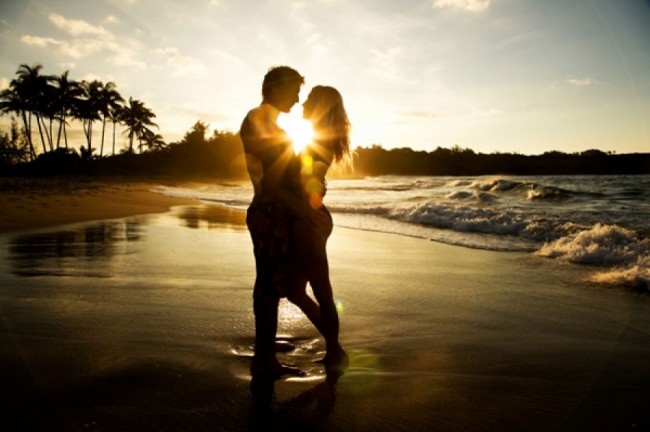 Oxytocin is the “love hormone” providing groundbreaking evidence in the treatment of anorexia nervosa.  Oxytocin is the hormone spontaneously discharged during acts of bonding, sex, breastfeeding, and childbirth.  This specific hormone may be the key factor in assisting with multiple psychiatric disorders. Whether referred to as the “cuddle chemical,” “bonding hormone,” or “love hormone,” oxytocin […]

Bieber and Gomez have rekindled a flame that upsets not only beliebers, but Taylor Swift as well.  Selena Gomez and Swift have allegedly had  a strained relationship due to a short-lived liaison Gomez had with  Ed Sheeran.  Sheeran has written for One Direction, made appearances on Swift’s Red album, and has connections to Jamie Fox and […]

Ban Bossy and Just Be the Boss 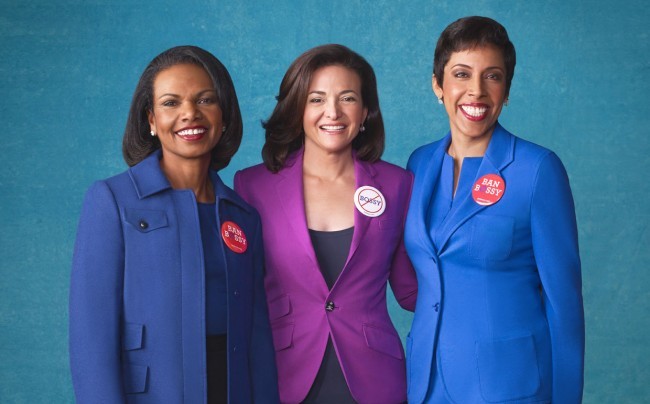 Ban Bossy is a hashtag sweeping through Twitter in order to promote just being the boss.  Many celebrities have endorsed Ban Bossy to encourage young girls to take on leadership roles throughout life.  The push to ban the “other” b-word is an effort to stop a persistent trend of adolescent females not pursuing leadership roles. […]