Game of Thrones Builds Anticipation for Season 4 With New Trailers

By Andrew Elfenbein on March 30, 2014   Entertainment, Game of Thrones 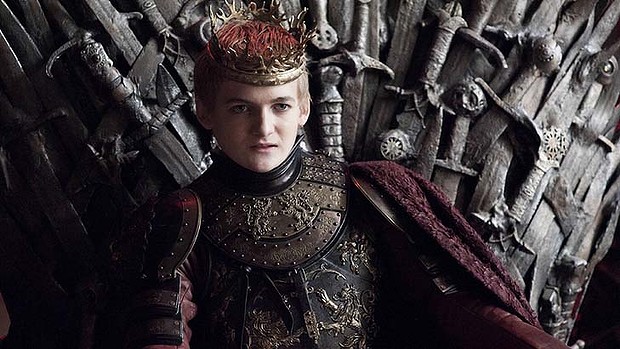 As anticipation for Season 4 keeps growing and the creators of Game of Thrones have released four new trailers to give a behind the scenes look at the making of HBO’s phenomenon of a show. With only one week until the season premiere on April 6th, the producers and HBO’s marketing team seem to be […]

As far as Social Media campaigns go, it was a bit on the lewd side, but at least it was for a good cause: raising funds and awareness about testicular cancer. This week the hashtag #CockInASock suddenly started making the rounds on Twitter, and in its wake the selfies poured in. Keeping that hashtag in […] 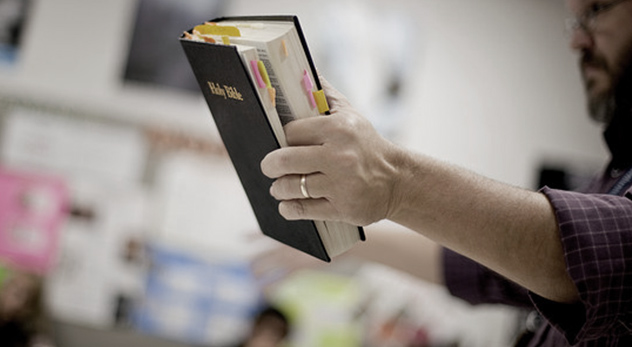 State Representative Valarie Hodges was furious. The Louisiana lawmaker had enthusiastically backed  Governor Bobby Jindal’s bill to give state funds to private religious schools. But then somebody dropped the bomb: religious schools meant all religious schools, including ones teaching about Islam. “Unfortunately it (vouchers) will not be limited to the Founders’ religion… We need to […]