NFL Eyes GPS for Player Health but Might Have Ulterior Motives

The NFL is nothing if not tops in adopting new technology. At least, they consider themselves to be near the top. Yet the idea of using GPS as a means to monitor a football player’s performance and health is only starting to make its way around the league. At the moment, a number of individual teams are […] 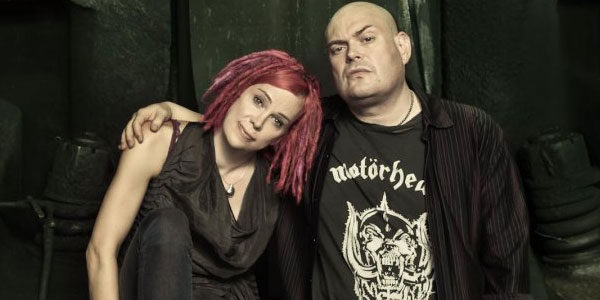 How many chances can two Hollywood directors get? In the case of Andy and Lana Wachowski, at least one more. The pair who made their name with The Matrix Trilogy are now poised to drop another sci-fi bombshell in July called Jupiter Ascending. And like their last few films, nobody knows if it might end […]

A fight that’s been anticipated for years has finally come to a head at; the National Labor Relations Board (NLRB) has ruled college football athletes have the right to form unions. The decision signals trouble, not only for football athletic departments, but for all schools that participate in college sports. The details of the ruling […]