When it comes to finding deep sleepers in fantasy football, nobody knows anything. Spend hours ignoring friends and family or blowing valuable workplace time researching hidden gems and it is likely little will be achieved beyond future ridicule from fellow fantasy players. So why not turn to the wisdom of the masses? Crowdsourcing the collective research […]

Pittsburgh Steelers – After 2013, the Steelers need a running back overhaul. The ground game had not exactly been the team’s strength in the past few years, but ranking 27th in the NFL last year meant lots of guys had to go. Top runner LeVeon Bell is the lone survivor, and now the team hopes […] 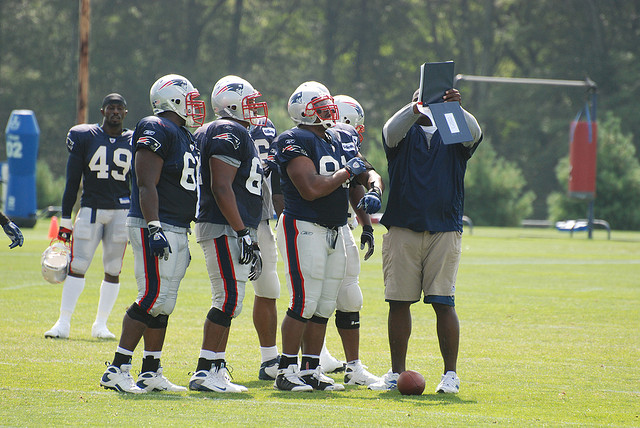 The AFC East champion New England Patriots’ rushing attack was ranked ninth in the league last year, a performance from a team that has run for more yards and touchdowns than anyone else in the NFL in the past two seasons, seemingly under the radar. Unlike 2012, when Stevan Ridley led the team with 1263 yards and 12 […]