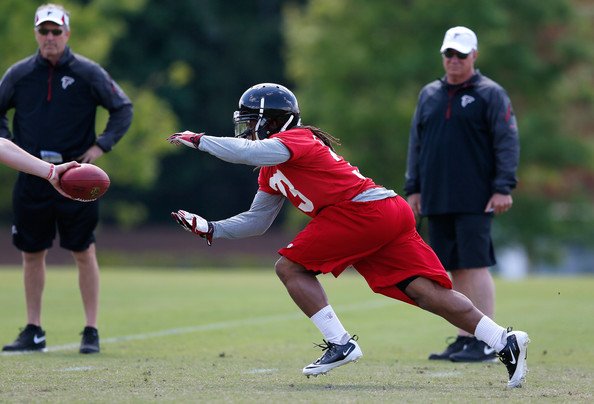 It is no longer a brave new world of running back-by-committee as fantasy football players long ago should have come to terms with the seismic shift in the NFL towards the passing game. Still, two drafts in a row with no rookie runners taken in the first round is hard to grasp. The shift is […]

The University of Colorado has never exactly been known as Quarterback U. However, in the last ten years, few major college programs have had a bigger revolving cast of quarterbacks than the Buffaloes. The hopes and promise of the 2014 season’s start with sophomore Sefu Liufau, who returns after starting seven games in 2013, but […] 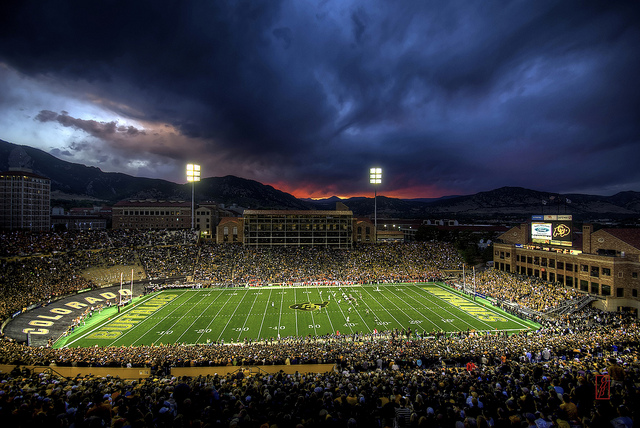 In big-time Division I college football, there are wants and there are needs. The Colorado Buffaloes want to become relevant in the Pac-12 conference, but first they need to upgrade sports facilities that have fallen far behind many other programs. Hopefully, after bringing in $143 million dollars to spend on major stadium and facilities improvements, […]