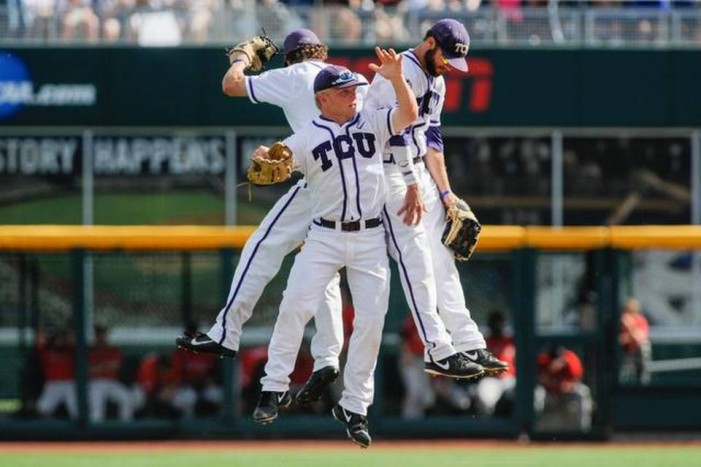 The top seeded Virginia Cavaliers will take on the TCU Horned Frogs tonight in a College World Series winners bracket match up. Both teams won Sunday in tight games and will look to clear a path to the CWS finals. Both Virginia and TCU took advantage of their top pitching staff to advance to tonight’s […]

Ole Miss and Texas Tech are set to play in an afternoon match that will determine the first team eliminated from the College World Series in Omaha. The Rebels and Raiders face elimination after Ole Miss lost their first game to top seeded Virginia and Texas Tech lost to their cross-state rival TCU Horned Frogs. […]

Sometimes it is hard to believe Barack Obama has been living in the White House almost six years. Inconceivably, he still seems to get blindsided by an opposition that will do anything it can to disrupt his presidency. His latest misstep might be one of his worst: a troubled soldier, a questionable deal, heavy-handed tactics […]