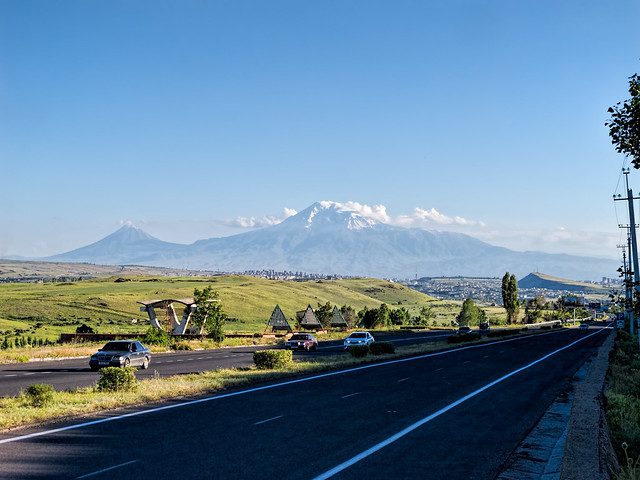 Ukraine, the Biden Family, and an Oil Company 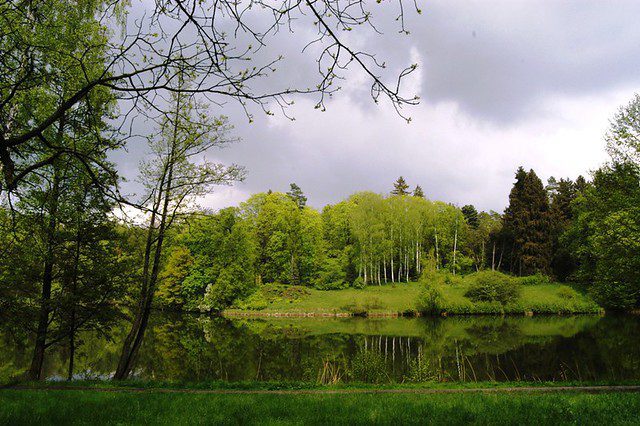 United States President Donald Trump said in private that Hunter Biden influenced the Chinese government to place $1.5 billion into an investment fund. He is former Vice President Joe Biden’s son. Trump informed a U.S. executive about the matter. However, the executive has served as his middle man on trade talks with Beijing. The Atlantic […]

Saudi Arabia and an Attack on Its Oil Fields 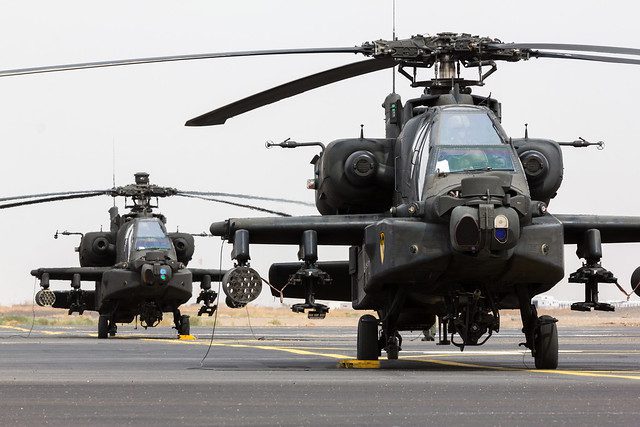 United States President Donald J. Trump stated on Monday, Sep. 16, 2019 that it looks like Iran constructed the attack on oil facilities in Saudi Arabia. However, it is far too early to issue a definite statement. He then stated that he is not intending to engage in a conflict. However, at times some people […]