HRC and the 2016 Presidential Election 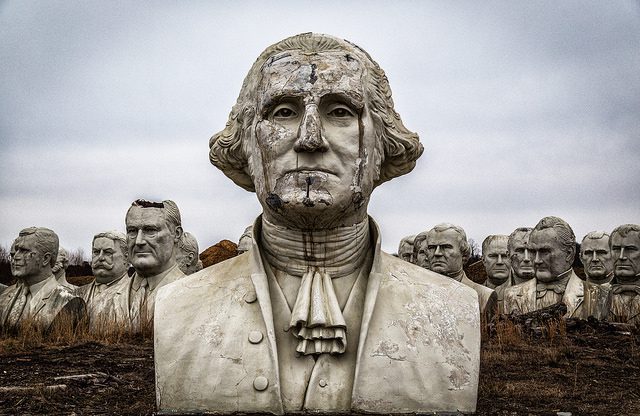 The Miami Herald stated that the Human Rights Campaign (HRC) endorses Hilary Rodham. Clinton. The organization is also the largest LGBTQ political group. The HRC has endorsed Hillary Clinton in the 2016 election. Their new video advertisement features Clinton’s pledge to fight for the  LGBT community’s equality. The ad was also released days before the […]

Phones and the Future of Innovation 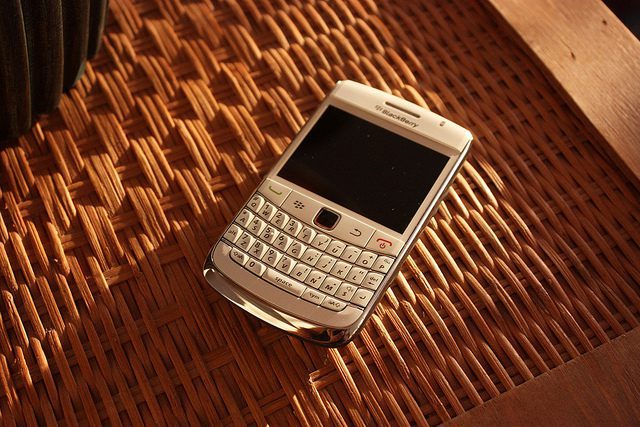 On October 25, 2016, Engadget declared that Xiaomi had revealed the Mi MIX concept phone. The new product was shown after the company demonstrated the Mi Note 2. The phone features a 1080p LCD that is 6.4 inches and covers every inch of the product. The two top round corners are covered. The device is […] 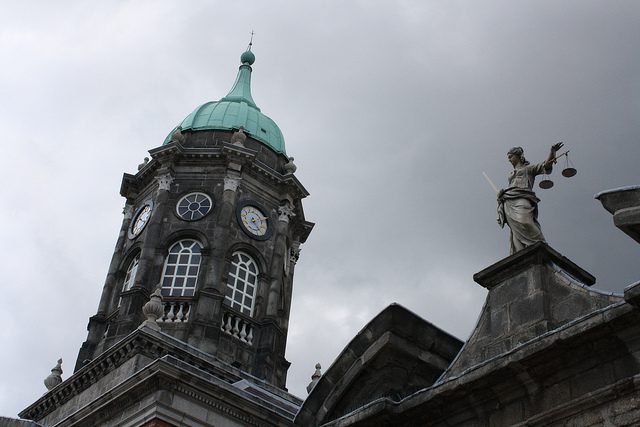 To be boldly inclusive means everyone is granted an equal opportunity, regardless of age, gender, race, ethnicity, religion, creed, and educational background, or lack of. In the example of an elementary student who is placed in a small learning group, in the backdrop of a 1990s public education system, he may seem to be at a […]