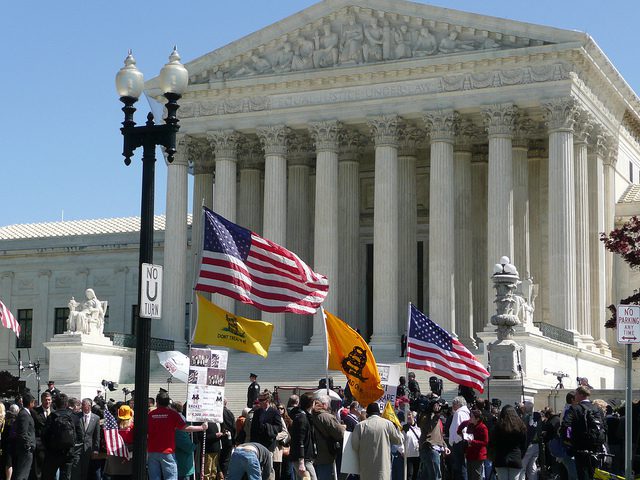 After much controversy during his confirmation hearing, Brett Kavanaugh was sworn in as the 144th court justice on Oct. 6, 2018. Initially, Senate Majority Leader Mitch McConnell (R-Ken.) did not accept the request by Senate Minority Leader Chuck Schumer (D-New York) to have the sexual assault allegations against Kavanaugh investigated by the FBI. McConnell penned […] 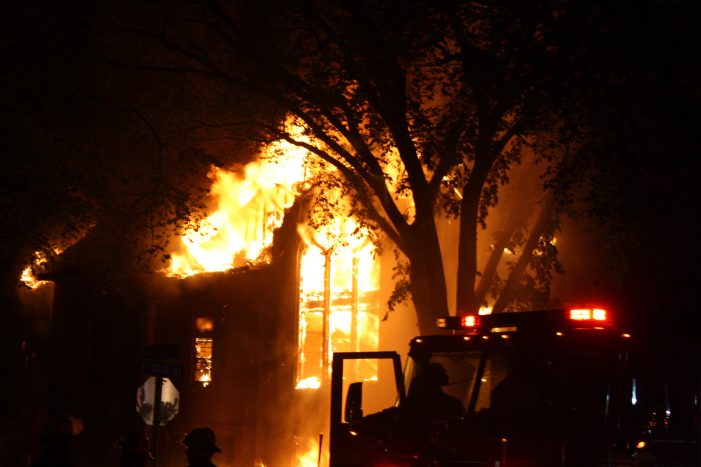 On an early autumn night, fire lit up the skies in Merrimack Valley, Massachusetts. The infernos raged across the communities north of Boston on Sept. 12, 2018. The preliminary estimate of homes that caught fire in Lawrence, Andover, and North Andover was 60-100, according to Methuen Police Chief Joseph Soloman. The city of Methuen sent emergency […] 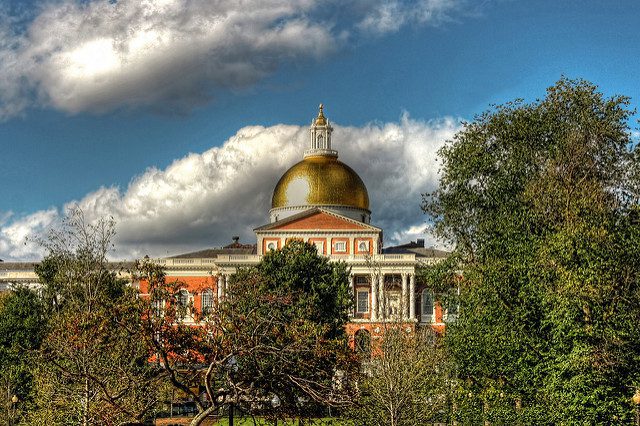