Policing Corrections and the Cost of Incompetence 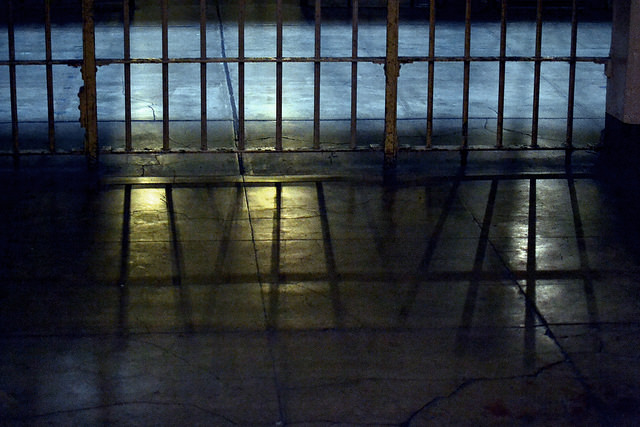 Recent events in Ferguson, Missouri have placed not just their police department under a microscope, but the whole of the national criminal justice system, including state and federal departments of corrections. Problematic police behavior has created a flash-point, and citizens, not just ethnic minorities, are tired of being played the fool and letting a system […]

Climate Change and the Thawing of the Great Conservative Liberal Divide 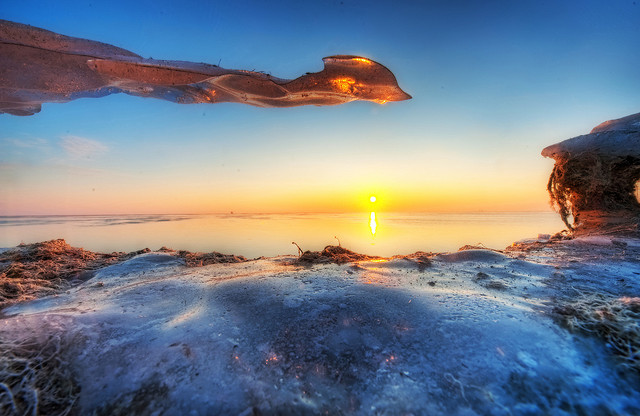 With Monday’s commencement of a UN sponsored conference on climate change in Lima, Peru the subject is again front-and-center. While the conference includes political leaders and climate change experts from 190 nations, it is hoped that the politics that all too often inform the debate will be kept at bay. Indeed, the hope is that […]