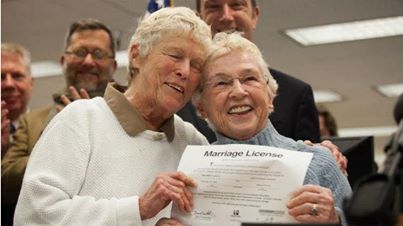 Looking at a U.S. map in 2014 of marriage equality states – where same-sex couples can legally get married – is remarkably similar to the divide between the North and the South in 1861 at the beginning of the Civil War. Legality of gay marriage is not comparable to the devastation of human lives through […]

Is the U.S. lagging behind in paying its minimum wage workers?

The Congressional Budget Office (CBO) is playing tug-of-war with President Obama on whether increasing the minimum wage would decrease poverty in the U.S. at the expense of job numbers.  This raises two questions:  What do the expert economists in the U.S. say?  And, how does this compare to numbers in other developed countries?  President Obama […]