United States Troops in Nigeria: Will It Help?

The kidnapping of nearly 300 girls in Nigeria, last month, has willed the United States to send supportive troops to aid their safe return, but it seems an American presence may not help. The Islamic terrorist group that seized the girls, Boko Haram, is the most sophisticated insurgency in not only Nigeria, but in […] 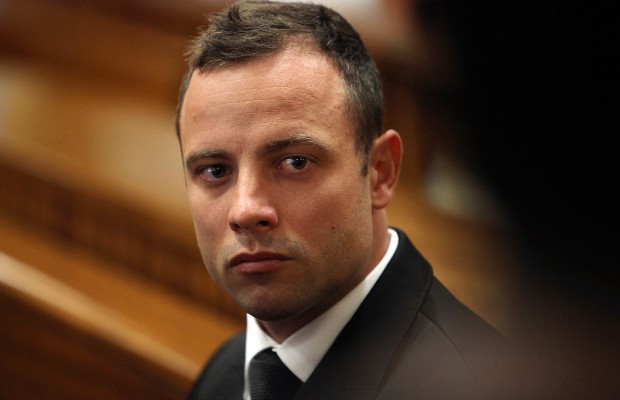 Oscar Pistorius arrived Monday at a state psychiatric hospital to begin the evaluation which could alter the outcome of his murder case. Pistorius, accused of the premeditated murder of his then girlfriend Reeva Steenkamp, says he thought he was shooting an intruder. Under orders from Judge Thokozile Masipa, Pistorius must arrive at the hospital by […]

The Jewish Museum of Brussels was attacked on Saturday by an unidentified gunman, leaving three dead. Responsibility has not been claimed for the event, though officials have called it an anti-Semitic act. Joëlle Milquet, Belgium’s interior minister, confirmed two women and one man dead, adding that a fourth person had been seriously wounded. The sole […]