Today many people were surprised to find that Facebook was having some serious trouble accomplishing ordinary tasks. If you are getting on to Facebook now the trouble should be all cleared but is this the first of more problems to come due to a new feature that was set to launch on the site today? […]

While teaching at José Urbina López Primary School in Mexico next to the U.S. Border, Sergio Juárez Correa began using a new teaching method that allowed his students to get the most out of their educational system and unlock more potential than anyone anticipated. One specific student in Juárez Correa’s class was a 12-year-old named Paloma Noyola Bueno. Paloma was the youngest of eight children. Everyday when she […] 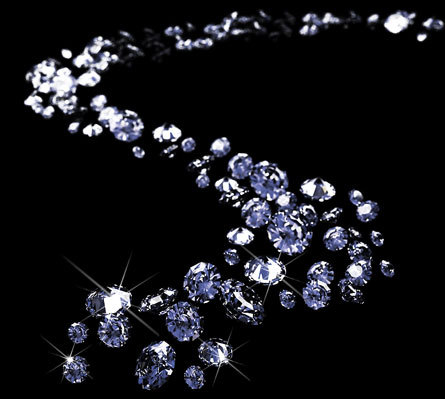