Justin Bieber Not Himself at Party in Ibiza With Kim Kardashian 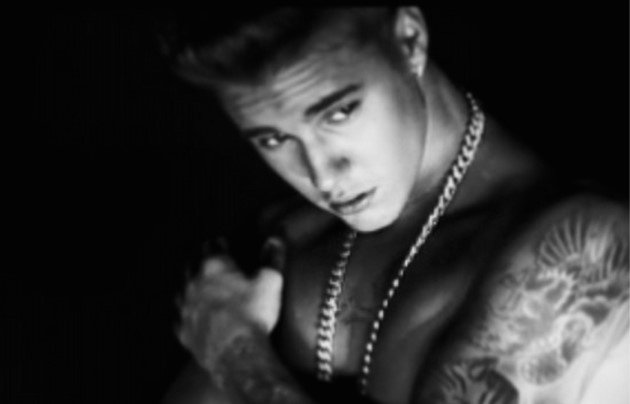 Justin Bieber was not himself over the weekend at a party he attended in Ibiza with Kim Kardashian and other celebrities. The party was in honor of the 40th birthday of famous Givenchy designer Riccardo Tisci. The event was a star-studded affair. Guests included Kanye West, Kate Moss, Diddy, Kris Jenner, Kendall Jenner, Cassie, Naomi […]

By Amy Gilmore on August 2, 2014   Entertainment, Kanye West, Keeping Up with the Kardashians, Kim Kardashian 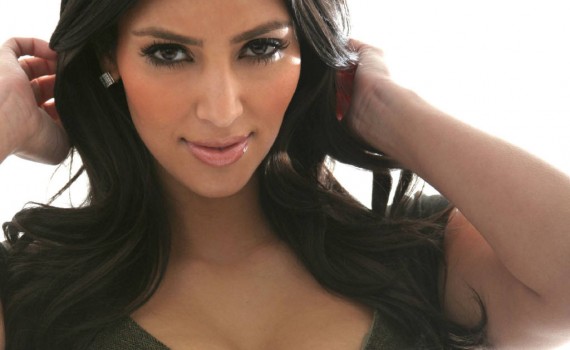 Kim Kardashian raised eyebrows as she posted a nearly naked photo of herself in a post wishing the designer of her wedding dress a happy birthday. In the picture she is wearing nothing but sheer panty hose. The post by Kardashian says, “Happy Birthday @riccardotisci17 I love you soooo much!!! Can’t wait to celebrate with you tonight!!!!” […]

Ebola Cures on Hold, Too Few Have Been Infected by the Deadly Virus

Ebola cures are currently on hold, as too few people have been infected by the deadly virus to make production of curative drugs profitable to pharmaceutical companies. Ebola, also known as EVD, has been named the world’s deadliest disease. The U.S. government fears EVD could one day be used as a biochemical weapon against citizens […]