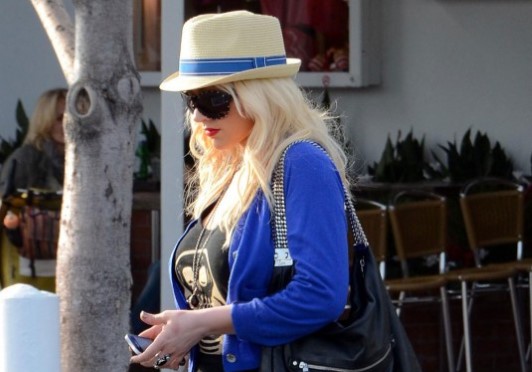 Christina Aguilera has been celebrating the birth of her baby girl with fiance’, Matt Rutler, since the two found out she was pregnant. The former coach on NBC’s The Voice also has a 6-year-old boy named Max Bratman with her ex-husband Jordan Bratman. The baby girl who was born on Saturday is the singer and Rutler’s […] 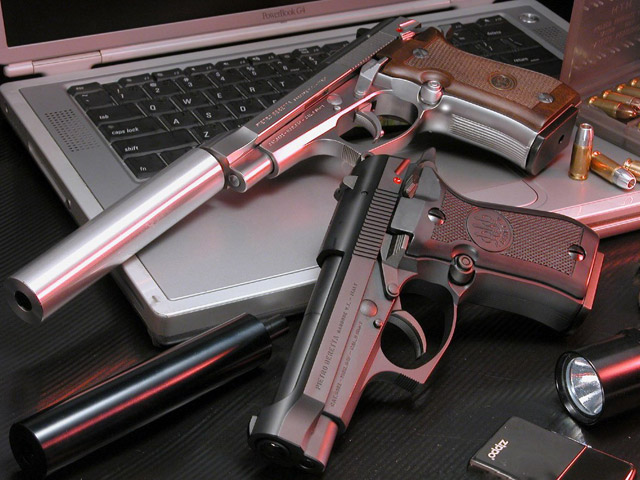 A 15-year-old boy has been arrested by police in Southern California in connection with an online school-shooting threat after alleged threats to shoot students at area schools. The online post included pictures a sign of his high school in Valencia, dead bodies and guns. Lt. Brenda Cambra said that the sign was for a school […]