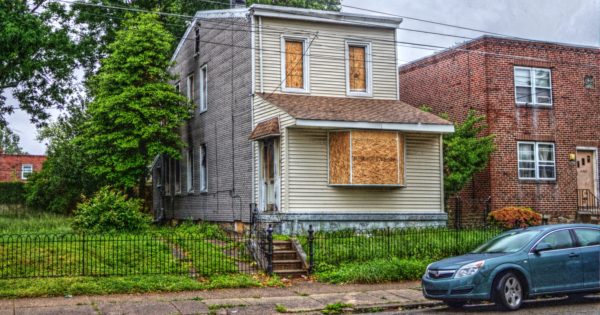 Mortgage loan companies recently started originating subprime loans again, which could be a sign that the economy has not fully recovered. During the financial crisis of the 21st century, millions lost their homes to foreclosure and this was largely blamed on lenders that extended credit to borrowers with poor credit and high debt-to-income ratios in […] 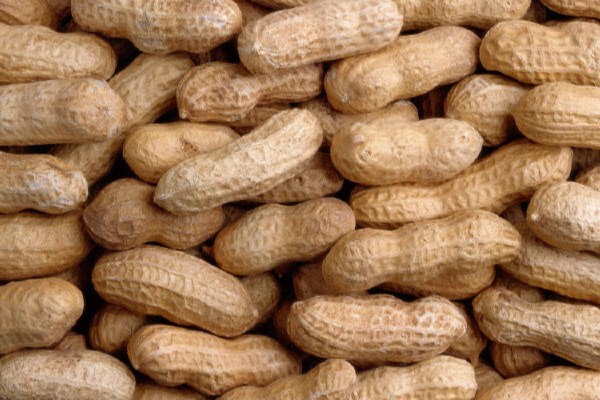 Peanut food safety is a major concern as the former manager of a Georgia peanut plant knowingly shipped out peanuts with false safety documents, causing nine deaths and making over 700 more sick. The Georgia peanut plant manager, Sammy Lightsey, told  jurors that he did not think that he was “intentionally hurting anyone” while testifying […] 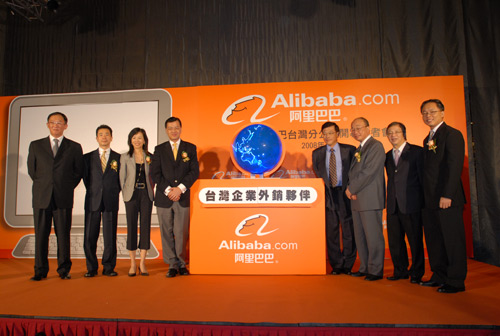 Alibaba Group is filing for an IPO and faces the challenge of gaining investor confidence. The company owns and operates a website that puts businesses in contact with product manufacturers around the world, primarily in China. The site is a tool for those looking for a product production company. Users of the website can locate […]