Iraq and Syria Bombed as US Continues Fight Against Islamic State 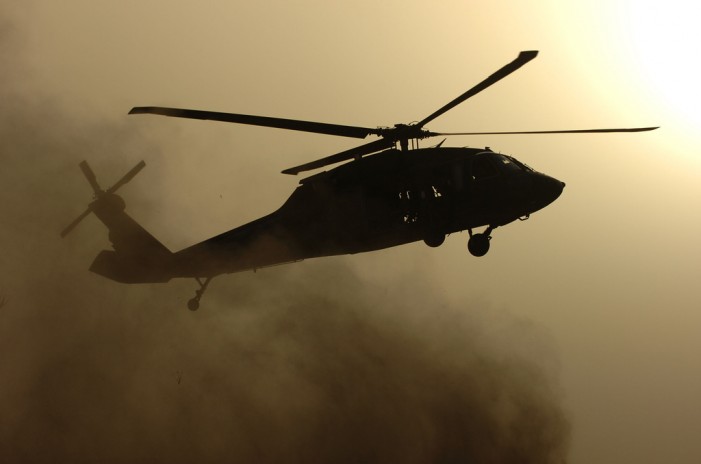 Iraq and Syria continue to be bombed by the United States in support of those fighting the Islamic State (IS). Five attacks and have been launched in both Iraq and Syria against militants of the IS according to Central Command. In Kobani, the strikes were responsible for destroying nine positions and one building while the […]

Ukraine and Russia Come to Agreement on Natural Gas

On Thursday the Ukraine and Russia came to an agreement regarding the supply of natural gas between Moscow and Kiev. The deal has been signed by Ukraine, Russia and the European Union (EU) and guarantees that the natural gas supply will continue through the winter and will pass through Ukraine and into the EU. This […]

Ten Peshmerga, Iraqi Kurdish troops, were allowed to cross the border through Turkey into Kobani (Syria) to assist in the fight against the Islamic State (IS). The Peshmerga are joining fighters from the Free Syrian Army who have been holding the town for the last six weeks with the assistance of U.S. Airstrikes. The original […]