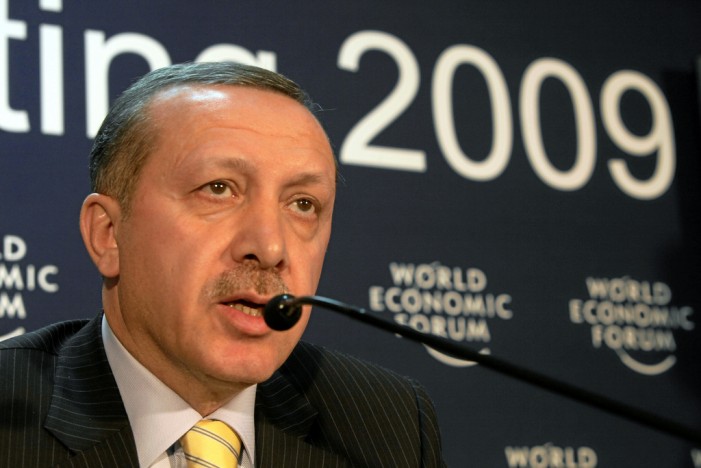 In a speech on Saturday, Turkish President Recep Tayyip Erdogan said that Christopher Columbus did not discover America. In fact, according to Erdogan, it was discovered by Muslims almost 300 years before Columbus ever landed. Erdogan went on to say that Columbus mentioned a hill on the coast of Cuba that has a mosque standing […]

A West Virginia University (WVU) student has died of unknown causes after being found unconscious in a fraternity house on Wednesday night. Nolan Michael Burch, a freshman at the university, was in the intensive care unit at Ruby Memorial Hospital from Wednesday until he died on Friday. The cause of death is unclear, however there […]

According to police radio calls that were gotten by the St. Louis Post Dispatch, the shooting that happened in Ferguson took place in less than 90 seconds. The newspaper has stated that the recordings of the call show that Darren Wilson, the officer who shot unarmed, black teen Michael Brown, came into contact with him […]