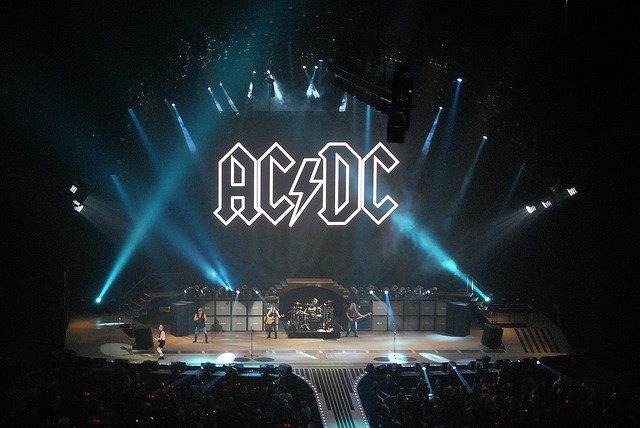 Former AC/DC drummer, Phil Rudd, has been sentenced to house arrest in New Zealand.The drummer was previously arrested for drug possession and threatening to kill and now has to face the consequences of reckless behavior. The house arrest will last eight months long. Rudd previously denied the charges but later confessed to his actions and […]

Taylor Swift’s Net Worth Is Over $200 Million, Does She Deserve That Much? 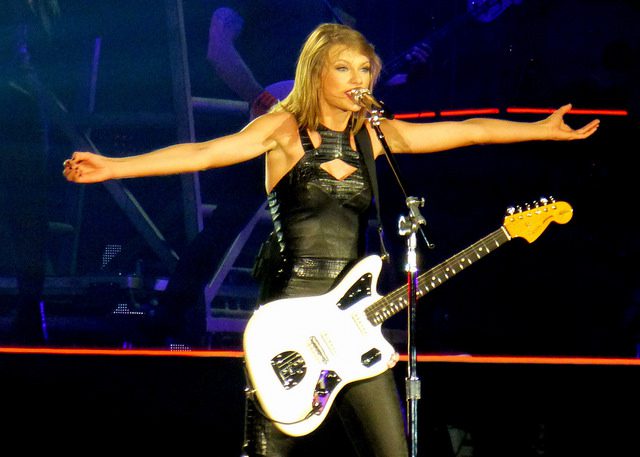 Taylor Swift falls merely $50 million short of making Forbes Magazine’s 50 Richest Self-Made Women list, but her estimated net worth is still $200 million. Does she really deserve that much? How much is too much? The superstar has earned around $300 million during her career so far and has even delved into real estate. She […] An HIV-infected man dared people to touch him as a social experiment. The man is named Janne and he lives in Finland. His goal was to raise awareness about HIV and also to challenge the stigma surrounding the disease. Janne went to a public area and held out a sign asking people to touch him […]