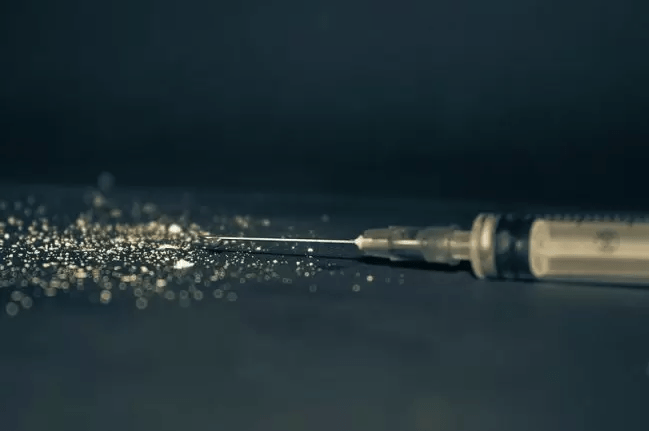 The former fiancé of the late Bobbi Kristina Brown died of a suspected overdose on Jan. 1, 2020 in Florida.   According to The Daily Mail, Nick Gordon, 30, suffered a series of heart attacks after allegedly overdosing and he later died at Altamonte Springs Hospital.   Joe S. Habachy, Gordon’s attorney, confirmed his death in a statement. […]

Micah Downey From Australia’s ‘Bride and Prejudice’ Dies at 26

By DiMarkco Chandler on January 1, 2020   Headlines