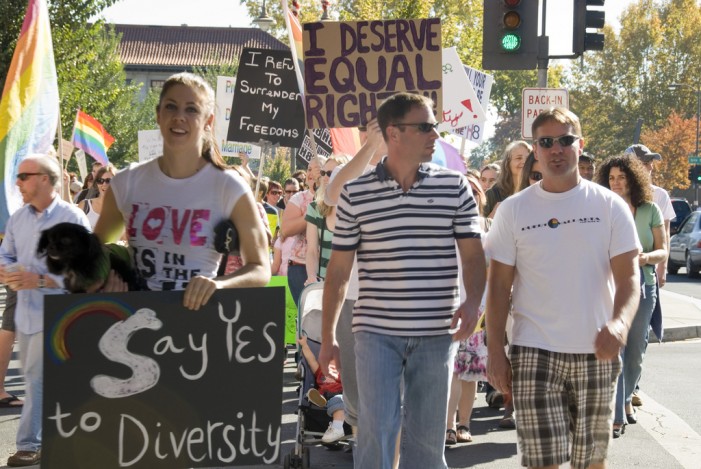 The right to marry crowd was not so tolerant of the right to carry at a gay pride rally in Olympia, Washing this past weekend. According to the Libertarian Party of Washington (LPWA) they were turned away for their support of the second amendment from the Capital City Pride Festival. The LPWA has attended and […] 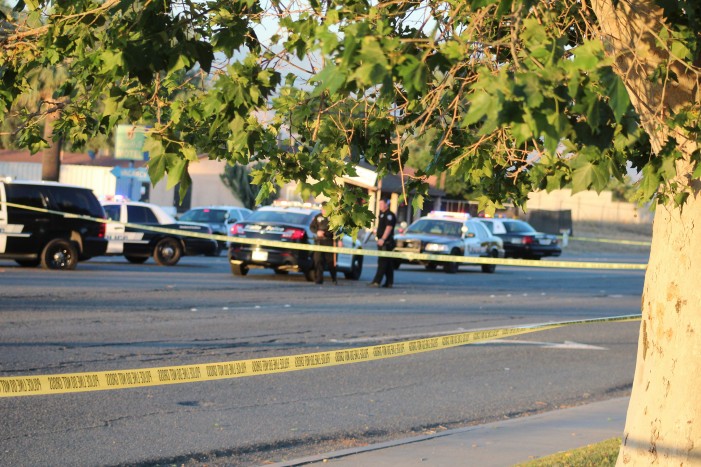 Two suspects gun downed two officers as they yelled, “This is a revolution” in a Las Vegas Restaurant. Sunday afternoon as officer Alyn Beck 41, and Igor Soldo 31, were eating lunch at a CiCi’s Pizza a male and female walked in to the restaurant and open fired on the officers. One officer was able […]