Banned Books Week: Do You Believe in Banning Books? 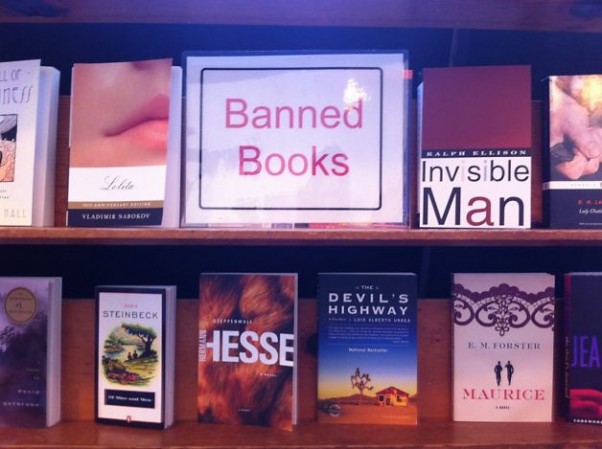 The American Library Association (ALA) has released their list of banned books for 2013 and this latest list is both varied and surprising. It is the teen and young adult books that have incited the current hubbub as the “TeachBannedBooks” hashtag sweeps Twitter during Banned Books Week, which runs through Sept. 27 . For example […]

Forbes released its 2014 list of Hip-Hop “Cash Kings,” showcasing twenty artists who are the top earners of the rap and hip-hop world. If the crown goes to the top earner, then Dr. Dre is wearing a solid gold crown with a pre-tax income of $620 million, far outstripping the earnings of all the other […]

Twitter Gets a Buy Button For Celebrities Only [Video]

The key word in social media is “social” but Twitter is betting they can entice consumers to include “shopping” in the list of activities performed on their site. As of today, Twitter is rolling out their new “Buy” button, although their test group is limited to mega-account celebrities like Eminem, Soundgarten, Brad Paisley and Home […]