Inflight Payments With iPhone on JetBlue

The sky is the limit! Or is it? That used to be the expression for endless possibilities. JetBlue lifted the limit of internet access by having WiFi available since early 2013. Next JetBlue will offer the ability to pay inflight with an iPhone. Starting later this month Apple Pay becomes the new payment method on […]

The President wants to eliminate the ability of internet providers blocking or slowing the feed to customers who pay less and offer faster streaming only to premium customers. The F.C.C. chairman, Tom Wheeler, is expected to propose new regulations that would make the internet a regulated utility. This plan is supported by President Obama and […] 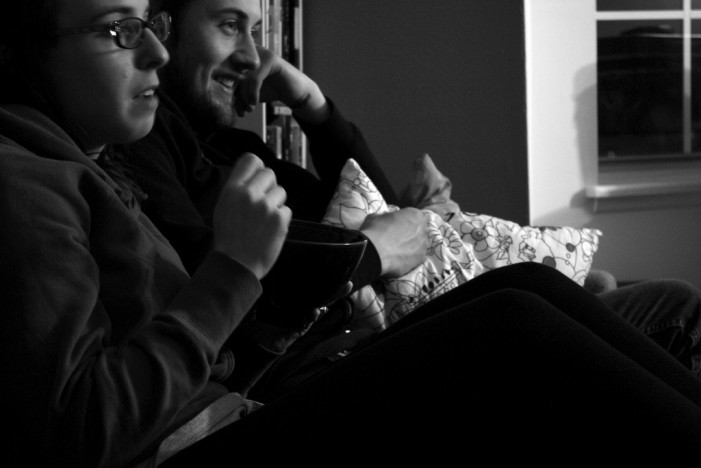 With the kids asleep, finally mom and dad can speak freely, except in front of the TV! Samsung’s new TV captures what owners say in order to enable voice commands. Not only does it pickup what is intended as a command for the TV, but it picks up casual conversation as well. This ability, couched […]