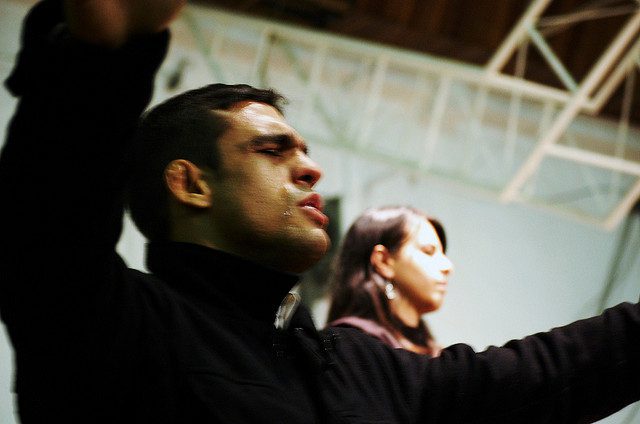 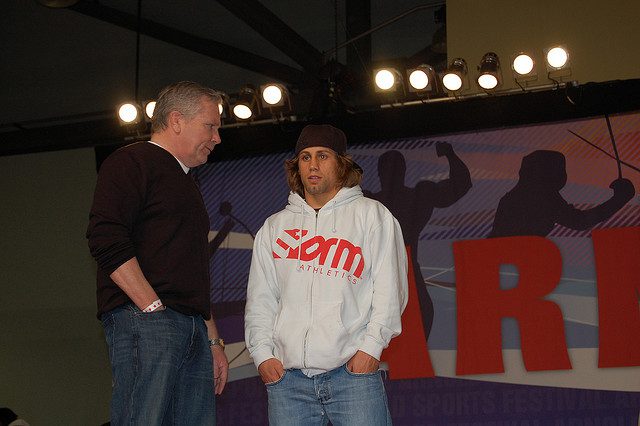 The UFC finally makes the trip far East, as Frankie Edgar and Urijah Faber headline a highly anticipated card. Edgar may very well have a title shot on the line, while Faber continues to only entertain high-profile fights as he proclaimed not long ago. Gegard Mousasi hopes to ride his latest finish over Dan Henderson […] 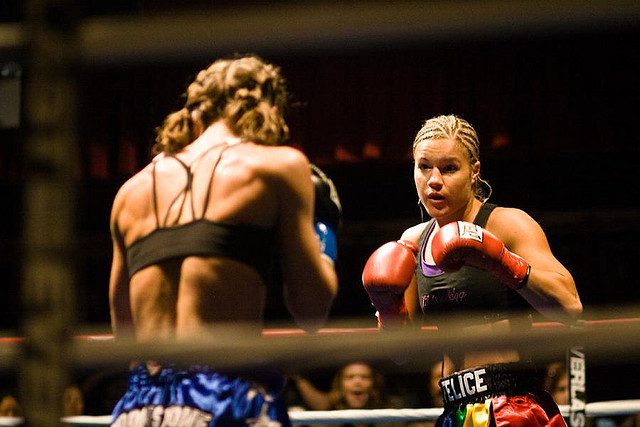 Coming from Newark, New Jersey the UFC hits live with some middleweight implications on the line. Title challengers Lyoto Machida and Luke Rockhold face off in a battle of fists and kicks, each hoping for another shot at the middleweight belt. The number one contender may have something to say about that in the co […]