The L’Isle-Verte fire victim search has reportedly ended on Sunday, and the federal and provincial authorities are shifting their focus on DNA testing on the victims. The recovery team uncovered the bone fragments of victims in the rubble of Résidence du Havre, the retirement residence, where a January 23 fire claimed 32 lives and sent […] 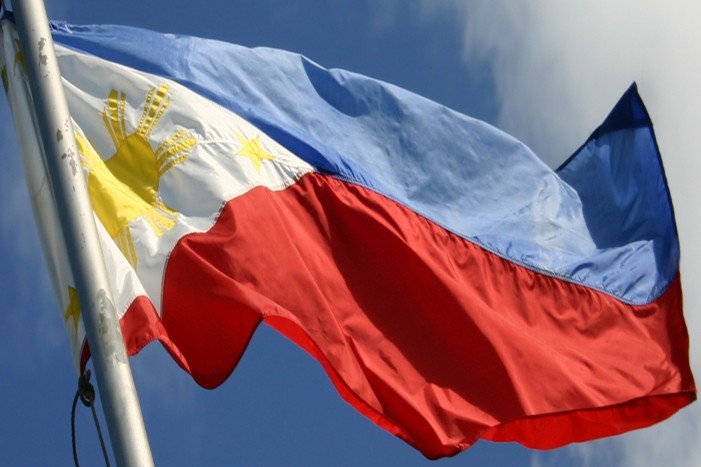 The 5.2 magnitude earthquake hit the Philippine Islands on 2:51 a.m. local time on February 3, 2014. According to the USGS National Earthquake Information Center, the epicenter of earthquake is located 390 miles away from the capital city of Manila. The closest city with a significant population is Claveria with the population of 30,482. The […]

The NFL as a non-profit institution raised the eyebrows of at least two Senators, who cosponsored the bill to strip of the NFL’s $9 billion tax exemption status. The proposed bill has made buzz around the media and blogosphere in the Super Bowl week. The bill named Properly Reducing Overxemptions For Sports Act or PRO […]