Thai voters cast their ballots in the polls amid chaos around the nation on Sunday, a day after the gun battle rocked the capital city of Bangkok. The opposition protesters have vowed to disrupt the election, which can result in further violence and political instability after the election. The polls peacefully opened at 8 a.m. […]

Luis Aragones Passes Away at 75 After Stellar Record With Spain 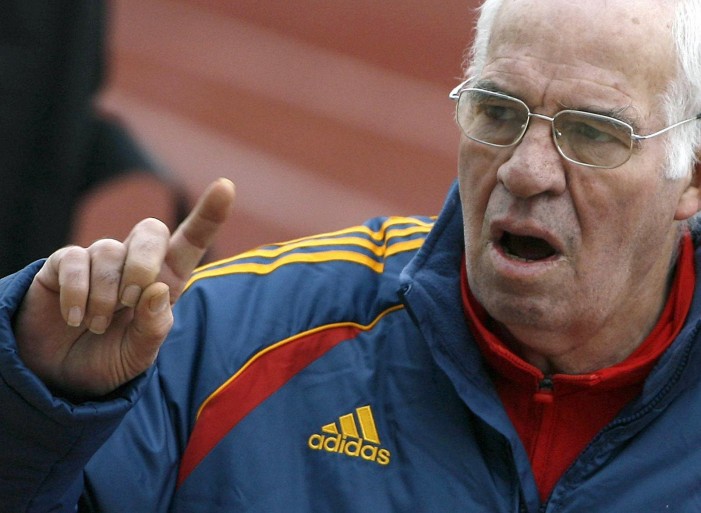 Luis Aragones, the former Spain national head coach, passed away at the age of 75 after achieving a stellar record with Spain. His coaching for Spain from 2004 to 2008 led to Spain’s rise to the top team of the world. Spain won the FIFA’s Team of the Year consecutively since 2008. The Spanish Football […]

Apple may have to pay $840 million potential penalty over its involvement in price-fixing e-books, as it faces a new damages claim. Apple has been in the court as defendant in state and consumer antitrust claims in connection with e-book arrangements with numerous publishers that led the U.S Justice Department to sue the company. State […]