The girlfriend of an American passenger aboard missing Malaysia Airlines flight MH370 is sending love notes to him online. Sarah Bajc had been dating Philip Wood, 50, for two years before the airplane disappeared March 8. The families of the passengers have been frustrated by what they say they see as a plodding and secretive […] 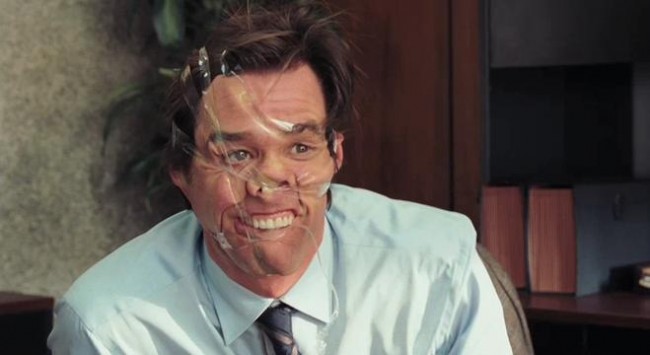 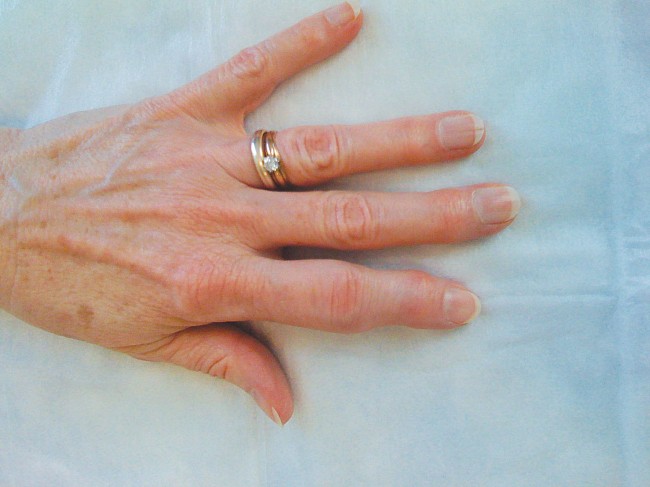 The Food and Drug Administration (FDA) has approved a medication for treatment of psoriatic arthritis, which causes joint pain, swelling and stiffness in patients with psoriasis. Drug maker Celgene Corporation is studying Otezla (generic name apremilast) as a possible treatment for psoriasis. The medication is expected to be available to patients this month. Otezla is […]