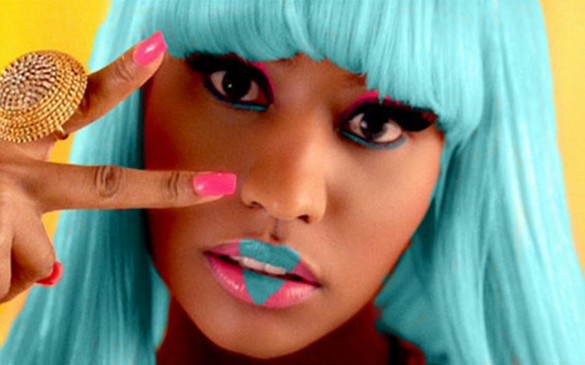 Singer Nicki Minaj, with her larger-than-life “pink” persona, posted nude shower selfies on Instagram March 5, a mere day after actress Jennette McCurdy’s evidently private semi-nude selfies were leaked. The surprise is not that Minaj posted such selfies but that she posted them wearing not a stitch of makeup and her hair wet from having […]

Millennials in Debt and Distrustful but Optimistic

A Pew Research Center study has come out saying that Millennials–ages 18 to 33–are more likely to be in debt and distrustful, but they are optimistic about the future. They are also unlikely to be affiliated with any particular political group or religion. The Pew Research survey queried 1,821 adults, of whom were 617 Millennials. […] 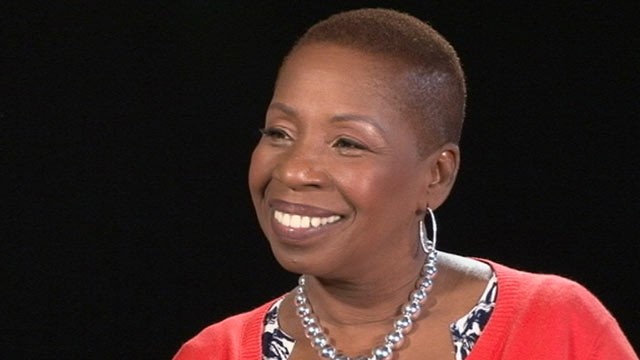 Iyanla: Fix My Life has been a ratings winner for Oprah’s TV network, OWN. With a style that seems incomparable, the series is a mix of life lessons and tough love. Iyanla’s brand of fixing is unconventional, and most episodes require tissues in hand, but there is an authenticity which is not often found on […]