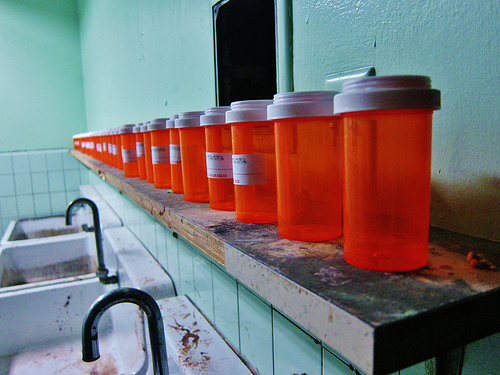 To say the fifth episode of American Horror Story: Coven, which aired Nov. 6, was horrific does not reveal much. There was plenty of chills and gore to be had, and a major character met her end. Fiona Goode (Jessica Lange) appears to be on a downward spiral. She worsens after her daughter Cordelia (Sarah Paulson) is […] 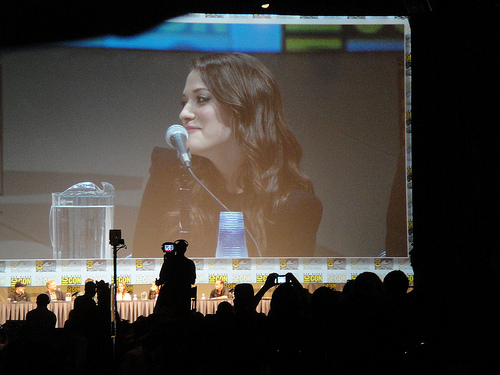 Kat Dennings, starring in Thor: The Dark World, premiering Thursday night, says she is selective about film roles. The 2 Broke Girls star filmed Thor while on break from her TV series. Dennings played sidekick Darcy to Natalie Portman’s character Jane Foster in the first Thor installment but in tomorrow’s release, she will play a […]