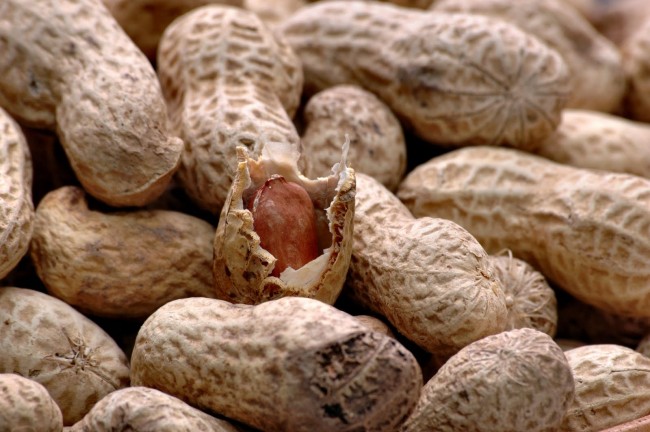 Marshawn Lynch, who has carried Seattle to its second Super Bowl with his ferocious running this season, has been getting some flack by members of the press for abruptly ending his press conference after six minutes on Tuesday and Wednesday during Super Bowl media access. My advice is this: Deal with it. Lynch is a running […] 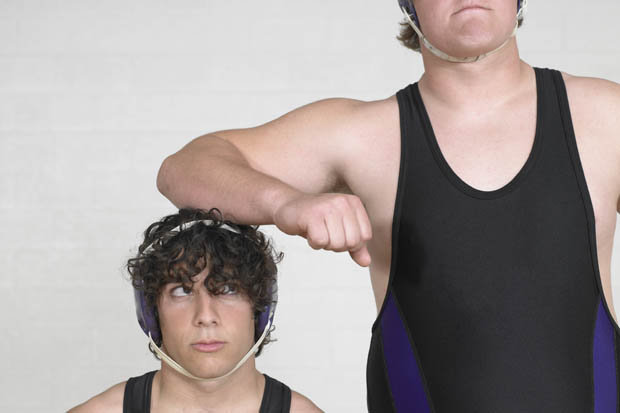 According to a study by British scientists at University College London, paranoia is more common in short people. They are also more likely to be mistrustful and have low self-esteem. Their sense of self-worth is tied to their height; in comparison, tall men are more confident and evidently have better success in careers and relationships. […]