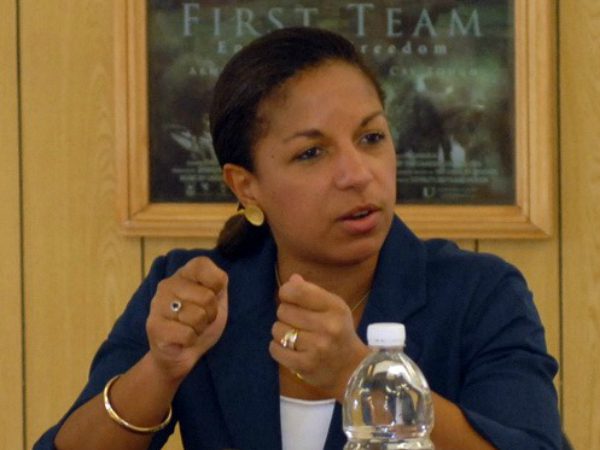 Allegations by President Donald Trump and his associates cast at Susan Rice, the former national security adviser. He declared she executed a crime when asking to disclose names of Trump’s allies that were part of a foreign investigation. This revealed a little-known term known as “unmasking.” Obama’s national security adviser was accused, by Trump, of […] 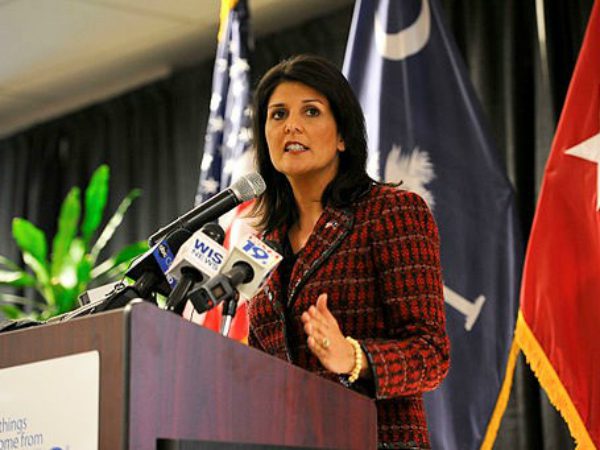 Nikki Haley, the U.S. ambassador to the United Nations, is demanding engagement from the U.N. Security Council to stop the civil war in Syria. Her emboldened statements come after a chemical attack by the Syrian government, on Tuesday, March 4, 2017, that killed dozens of civilians, including many children. An emergency Security Council meeting convened in response to the assault. […] 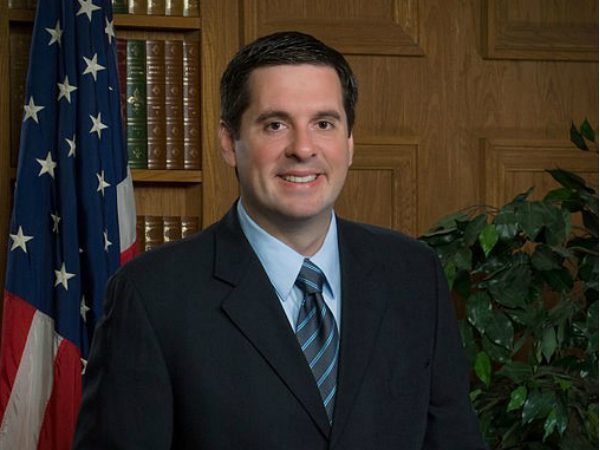 On Thursday morning, April 6, 2017, House Intelligence Committee Chairman Devin Nunes, a Republican from California, stated he is temporarily removing himself from the investigation of Russia interfering with the 2016 election. The Republican faulted the filed complaints with the Office of Congressional Ethics. These grievances regarded Nunes’ choice to brief President Donald Trump about the […]