Boldly Inclusive Is a Personality All Its Own 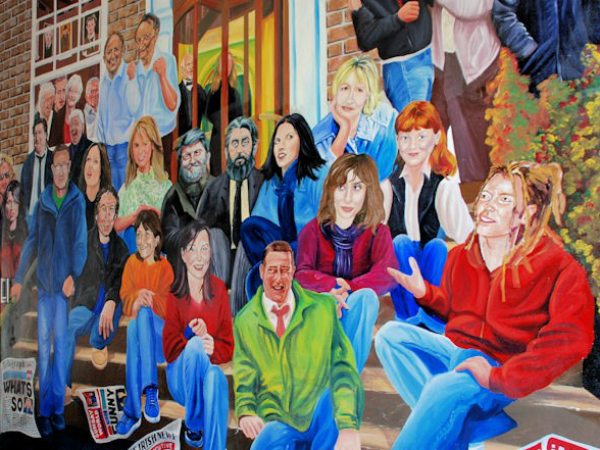 Wed a bold disposition with an inclusive one and a person is born with a unique blend of a personality that is both fair and outgoing. One who is boldly inclusive is a powerful ambitious soul, who has the strength to encourage others to be the same, as well as to fight for equality. In understanding the boldly inclusive person, […] 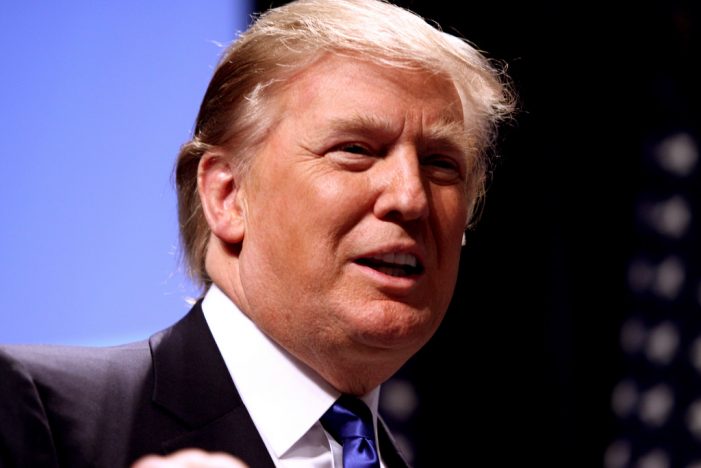 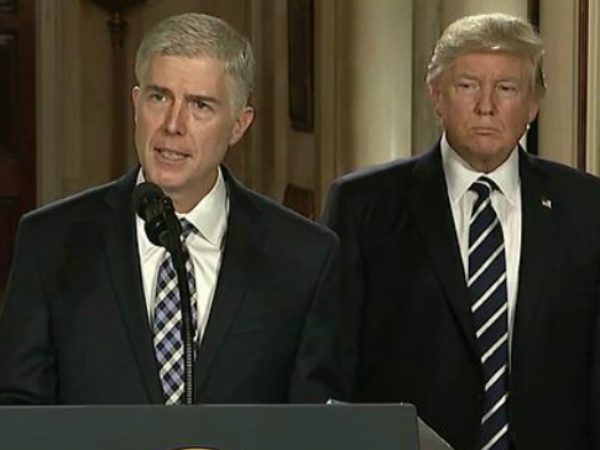 Deciding on the fate of nominee Neil Gorsuch becoming a Supreme Court justice has increased the debate over voting among the opposing parties. With the Judiciary Committee confirmation hearings ending, there is now the threat of invoking the nuclear option to give Gorsuch the win by a majority of Senate votes, instead of the currently required, 60. As […]