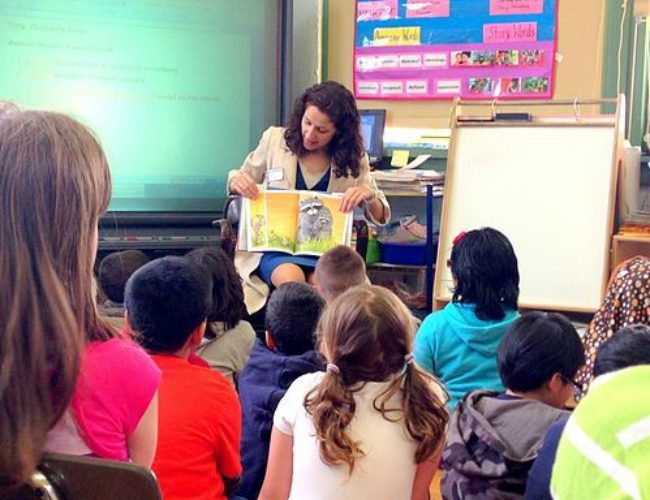 Reading aloud has a wonderful effect, not only for the reader but for anyone listening. Starting at an early age, being read to, as well as reading openly to others, can have a profound influence on improving language skills, grammar, and relationships. Beginning from birth, listening to someone read aloud can be the most important […] 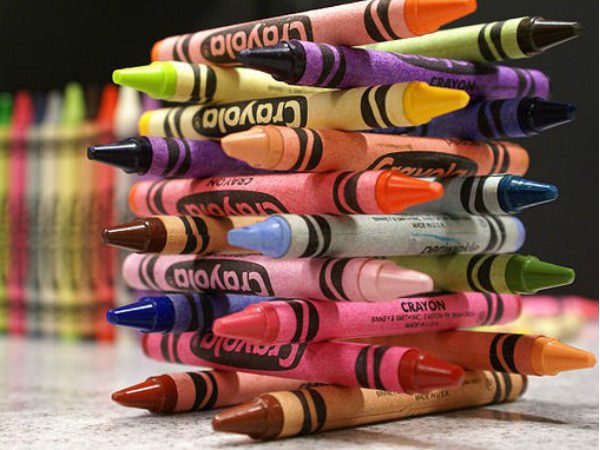 Crayola officially made the announcement that Dandelion will be taking an exciting retirement adventure upon leaving the box. At approximately 8:45 a.m. ET on March 31, 2017, the company gave fans the news that Dandy is not going to sit back with the rest of the Hall of Fame retiree colors. The big disclosure came […] 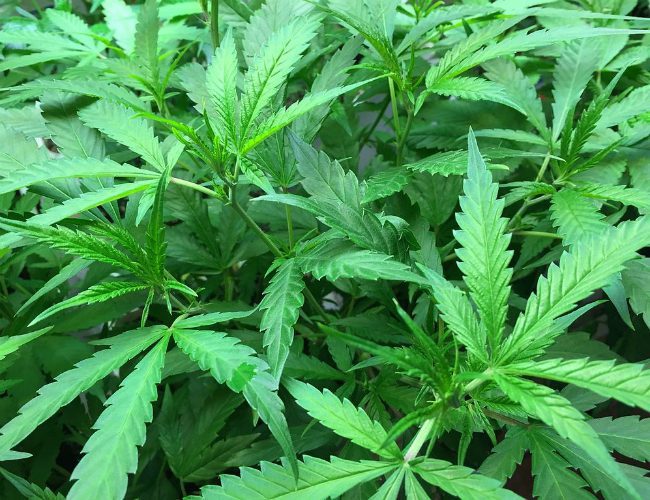 Lawmakers in Colorado are considering a pending bill in efforts to protect its budding marijuana industry from talks of a federal suppression of recreational cannabis. The legislation will allow for growers and sellers of marijuana to change their classification from recreational to medical. The bill, now waiting for the Colorado Legislature to decide on, will […]