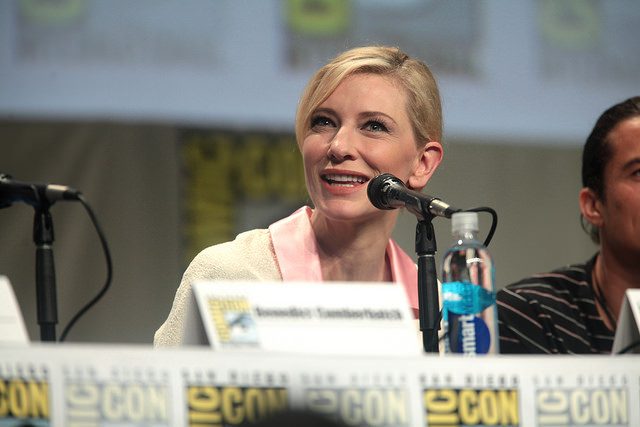 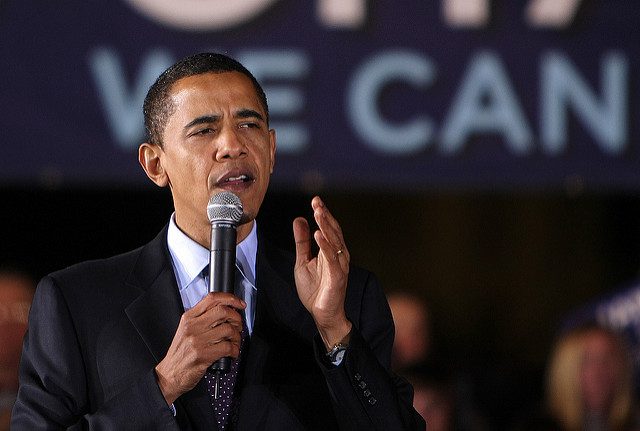 According to “Time,” on Friday, July 22, 2016, President Barack Obama played the role of fact-checker after the acceptance speech of the Republican Presidential candidate, Donald Trump and announced he was expected to speak at the upcoming Democratic National Convention (DNC). “USA Today” reported that Obama dismissed Trump’s criticisms of the current conditions of the […] 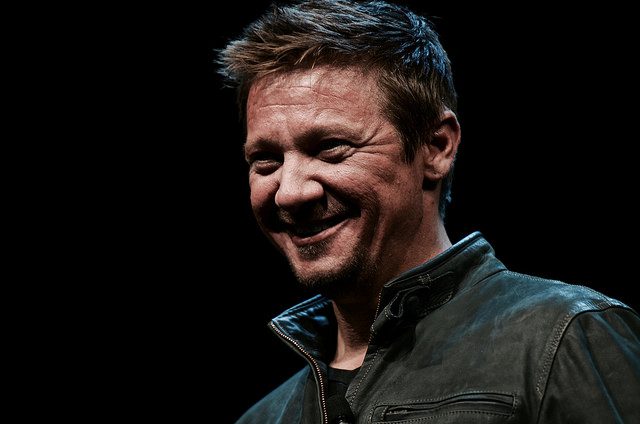 Bluegrass Films produced the movie reenactment of Gary Webb’s compelling story about journalism that explained the importance of credible sources in “Kill the Messenger.” According to NPR, Jeremy Renner played Webb, who was a Pulitzer Prize-winning investigative reporter in California, for the “San Jose Mercury News” in 1996. Webb conducted a year-long investigation, which led […]