A U.S. Navy fighter jet has crashed. This accident happened just about a week after another similar crash ended the lives of two sailors. The other crash was also in Virgina Beach. The crash of the F-18 Navy jet was confirmed U.S. Coast Guard, and happened about 45 miles off the coast. The pilot’s condition is […] 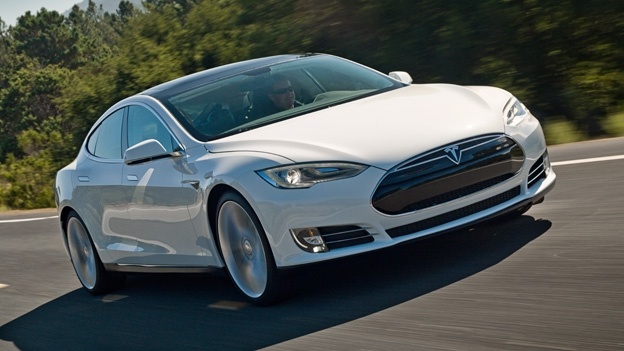 Tesla’s future is bright as they reported that sales surged in Q4 as numbers came in 20% above what was previously projected. Today, Tesla Motors (TSLA) had their stock jump 16% as year-end sales numbers surged despite the news of a recent recall. Tesla, the California-based designer and manufacturer of electric sports cars, took the […]

California Police Officers Acquitted in the Death of Homeless Man 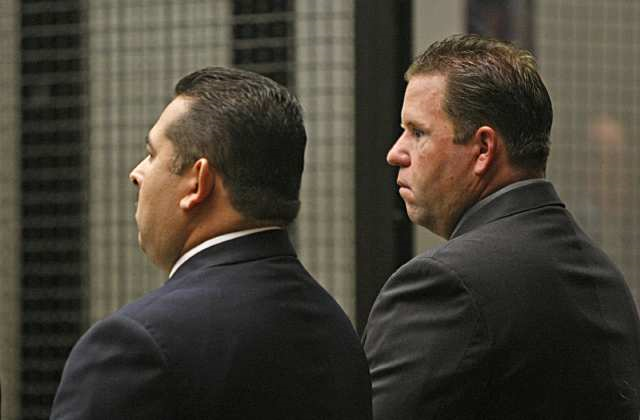 California police officers Jay Cicinelli and Manuel Ramos were acquitted by an Orange County jury Monday in the beating death of homeless man Kelly Thomas, who was mentally ill. The district attorney will not try the third officer accused in the gruesome attack. Cicinelli and Ramos, now former police officers, were charged with beating Thomas […]