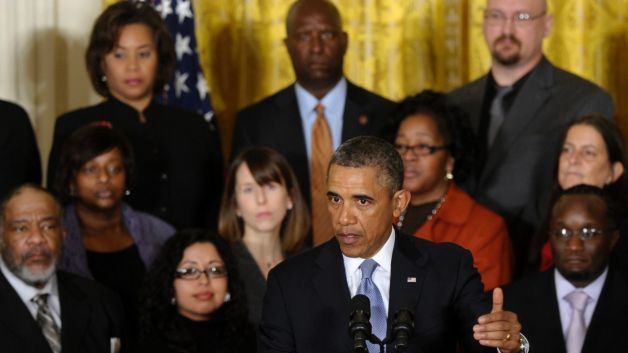 Memoir by Gates Throws Punches, White House on the Defense 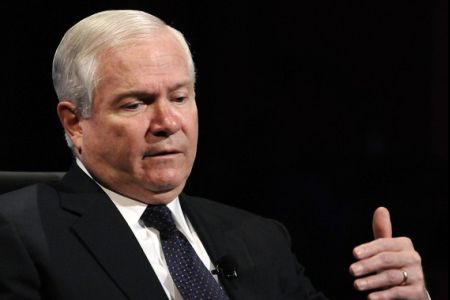 In the forefront of Washington battles, the White House is stepping up to defend itself from the rhetorical punches being thrown by former Secretary of Defense Robert Gates in his newly-released memoir, Duty. Not only did Gates single out the sitting President, he heavily criticized both Vice President Biden and Former Secretary of State and New […]