Dwayne ‘The Rock’ Johnson Battled Depression As a Child 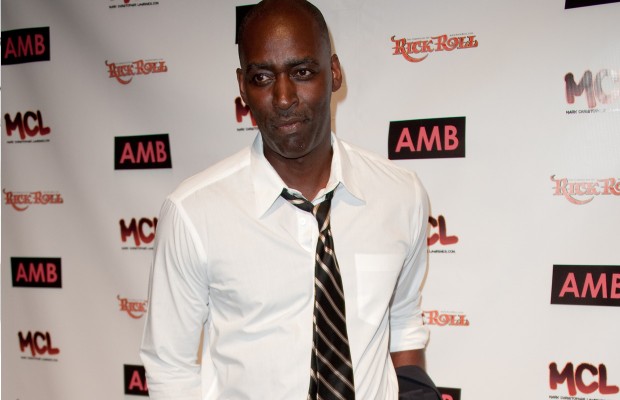 Michael Jace, who portrayed a police officer on hit-series The Shield, has plead not guilty in the murder case of April Jace, his wife. April Jace was found with multiple gun shot wounds last month in their Hyde Park home on May 19. Michael Jace’s bond was set to $2 million and has a preliminary hearing […]