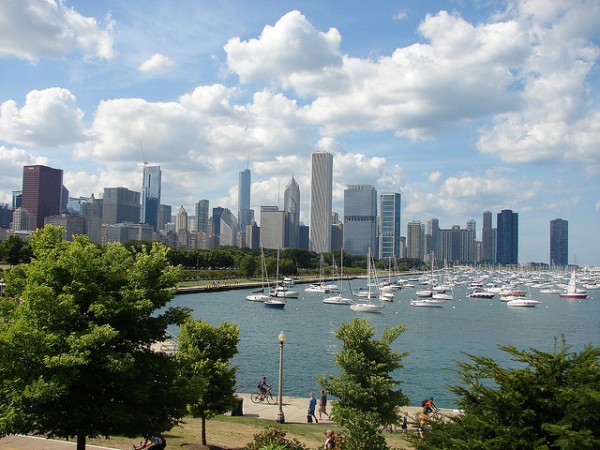 Chicago is riddled with tragedy. One weekend might be plagued with shootings, and the next one, in drowning incidents. This past weekend, four children in three different suburbs near Chicago, died from drowning accidents. The children were all under nine years old. Paulino F. Delle Grazie, a four-year-old boy, was in a pool at the […]

On Tuesday, June 10, P.F. Chang’s China Bistro CEO Rick Frederico made an initial statement about a potential credit card security breach made onto their restaurants. This includes any transactions made at their affiliated Pei Wei Asian Diner restaurants. After being under investigation since then, P.F. Chang’s has confirmed that there was indeed a credit […]

Starbucks has always looked to be one step ahead from other competing coffee and tea cafes. Whether it was constructing the newest concoction of a coffee drink, or providing free WiFi at their thousands of locations nationwide, Starbucks has made a name for itself for coffee drinkers to become addicted to more than just their […]