Pop stars like Miley Cyrus, who are on the road the majority of the year, worry endlessly about the safety of their home whether if they are in the next country or the next state over, which in this case is California.  Last Friday was not a good day for Miley Cyrus, who is currently in […]

Miss Indiana: Why Everyone Loved Her 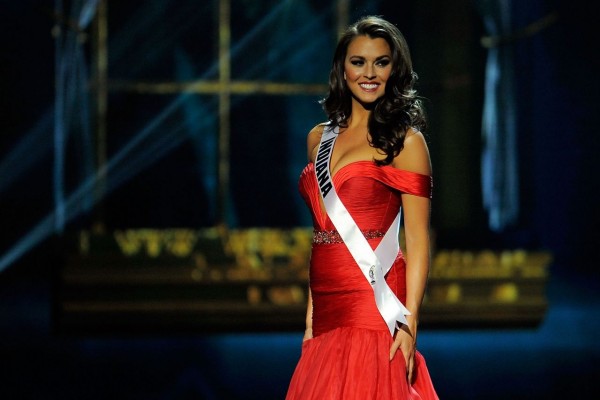 Miss Indiana USA, Mekayla Diehl, 25, was a contestant for the Miss USA pageant that was held in Baton Rouge, Louisiana on June 8. Although all 50 women were gorgeous, Diehl’s body stood out among all the rest and was certainly the fan favorite for the night. Americans from all over the country could not […] 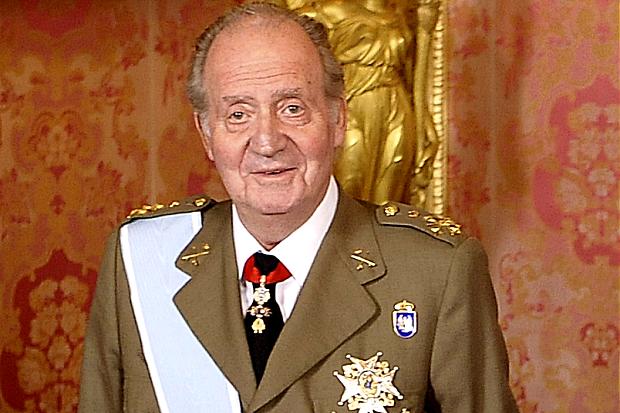